Sorry, We Cannot Give You Four More Years. We Are Ready To Send You Back To Opposition 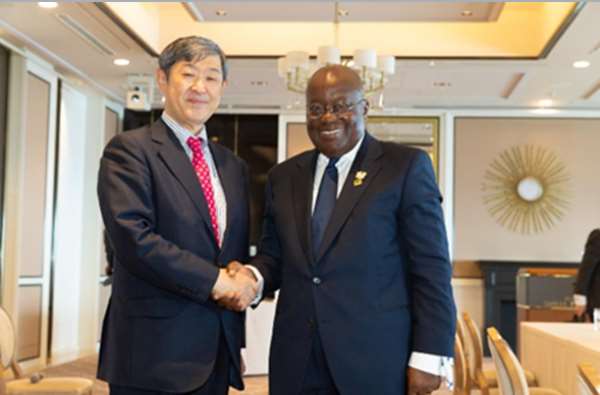 You have not served us well. Stop coercing us to give you four more years. It is not by force! The majority of Ghanaians can attest to your government failure and no amount of manipulation from you would work.

Ghanaians have come to appreciate multiparty democracy and its accompanying elections (though expensive). The election is the only opportunity offered the masses to pass their verdict on an incumbent government. It does not lie in President Nana Akufo Addo's mouth to tell us what he has done in order for the masses to know. Ghanaians are now more intelligent than he thinks.

Even with the so-called GDP growth of 3.6%, the fiscal deficit of 9.3%, and inflation at 15.4% percent. Are all these figures reflecting in our pocket? The obvious answer is a BIG NO.

We have not forgotten about your elephant size ministers (123 ministers), your capability of defending corrupt officials, your family and friends cabal government, severe hardship, just to mention but a few. All the things mentioned above are contrary to your earlier promise during the 2016 campaign season.

You tricked us into voting for you. Why should Ghanaians give you four more years? They would rather vote against you for not keeping to your promise.

If Former President John Mahama who brought a lot of infrastructure development (within four years) lost his second term bid. How about you who has nothing to show for.

We cannot give you four more years. We are ready to send you back to opposition for you have failed Ghanaians big time.