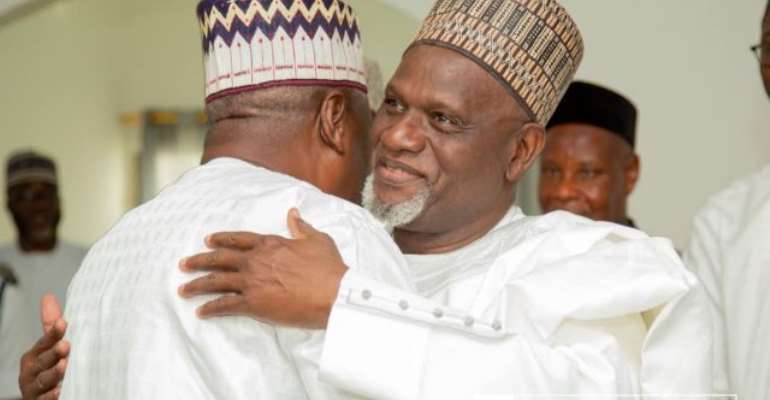 Critical social reforms have been identified as the key remedy in dealing with the roots of the age-long canker called 'CORRUPTION'.

This admonition was made by the Ameer and Missionary-in-Charge of the Ahmadiyya Muslim Mission, Maulvi Mohammed Bin Salih.

He was addressing thousands of Ahmadi Muslims at the 88th Annual Convention of the Ahmadiyya Muslim Community at Pomadze, near Winneba on Saturday.

says the fight against corruption should start with reforming social values, grounding in them appropriate concepts of social justice and moral education programmes.

Maulvi Mohammed Bin Salih said the country has not demonstrated any practical commitment to stamping it out completely or at least reducing this menace to its bearest minimum.

Instead, he noted, the citizens only engaged in mere empty words of condemnation echoed every now and then by its leaders while the monster called corruption is with impetuosity even lacing its athletic shoes to engage the recently established Special Prosecutor’s Office on a marathon race.

The three-day convention is on the theme: Corruption, a threat to national development, peace and stability”.

The Ameer said corruption was perpetrated not only by public officials but also by persons who were in positions of trust, in private enterprise or non-profit organisations.

He said corruption stems from the abuse of judicial power, administrative power of a kind, political authority as well as financial prowess.

Maulvi Bin Salih advocated for the creation of a common platform by the leadership of the various religious bodies in the country to champion the fight against corruption. 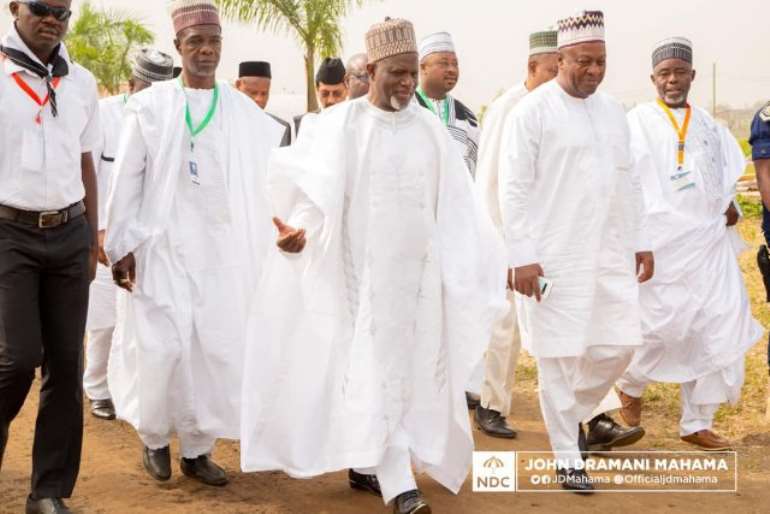 He said the leaders must place themselves in strategic positions to repel every act of corruption with much force as that, that which inspires the corrupt act.

He said religious heads must take the first step in the fight against the monstrous corruption that has eaten deep into the fabric of society for all to join in the struggle to eliminate the canker.

Maulvi Bin Salih said ‘’ we need to garner our determined efforts to weed out the corrupt elements in our society.

He said such unhealthy elements are intent of achieving their avowed, nefarious, materialistic and selfish wishes through whatever means fair or foul, to the detriment of all others’’.

Alhaji Noor Bin Salih, another official at the event, challenged his colleague men of God, to speak against bad governance regardless of the possible attacks they may receive from people he described as “inward-looking politicians and Pharaohs who have no moral standing’’.

In a fraternal message, Reverend Father Lazarus Alondi, General Secretary of the Catholic Bishop Council, congratulated the Ahmadiyya community for the theme chosen for the conference describing it as timely.

He said the Catholic Bishops has initiated a project in conjunction with other faith-based organizations including the Ahmadiyya Muslim community to inculcate in children the dangerous effects of corruption on society for them to desist from it.

He urged religious leaders to preach peace, oneness, love, unity and tolerance for the country to continue to live as one people.