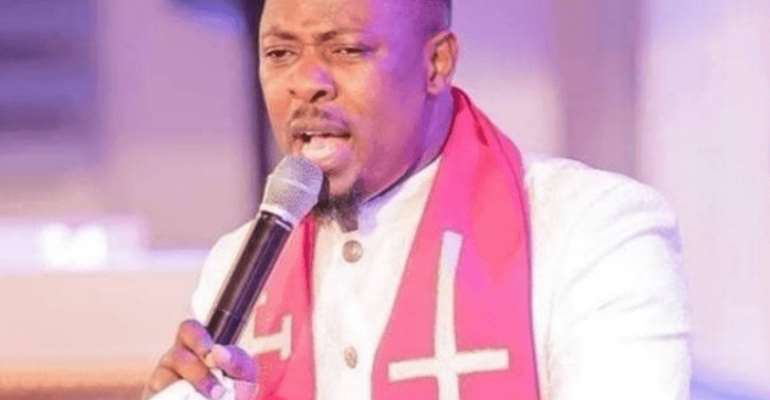 The founder and leader of True Word Prophetic Ministry Prophet Nigel Gaisie during his 31st Crossover service prophesied that the National Democratic Congress led by its flagbearer former President John Dramani Mahama would win the 2020 elections with ease.

Nonetheless, the acclaimed man of God added that care should be taken by the National Democratic Congress else NPP will rig the elections. Now, it’s at the back of this weird prophesy that Mr. George Amo who is the secretary of the national peace council has called for the arrest of Prophet Nigel Gaisie.

Mr. Amo commenting on the prophesy via radio believes such claims from “Men Of God” without evidence can render a nations peace vulnerable adding that Prophet Nigel should be called in for questioning.

“The pastor should be blamed if the peace of this nation is threatened during the election. Because you can’t just say that God has revealed to you that Party A or B will win and that Someone Somewhere is plotting to rig the election without providing evidence.”, the secretary said.

“Unless he provides concrete evidence that the electoral commission and the current government is planning something foul for the election ahead, He must be arrested to prove the claims he has made.”, he concluded.