Zlatan's the man for AC Milan 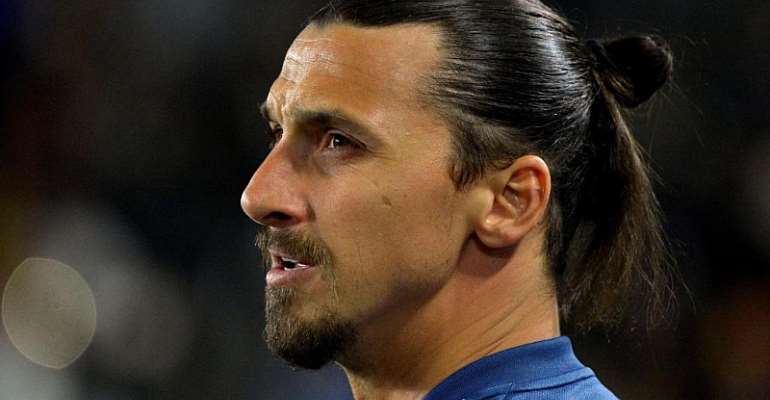 Former Paris Saint-Germain striker Zlatan Ibrahimovic has ended speculation over his future with the announcement that he will return to AC Milan in January on a six month deal.

The Swede was a free agent after leaving LA Galaxy at the end of the Major League Soccer season in October.

He had been linked with a move to Tottenham Hotspur following the appointment of Jose Mourinho with whom he worked at Inter Milan and Manchester United.

But Mourinho ruled out another association shortly after taking over from Mauriccio Pochettino in north London.

Return
Milan said Ibrahimovic would be in the city on 2 January to take a medical and join his new teammates.

"I'm coming back to a club I hugely respect and to the city of Milan I love," Ibrahimovic said.

Prodigious prodigal
Following a two year spell at Manchester United, Ibrahimovic moved to the United States where he notched up 53 goals in 58 outings for LA Galaxy.

The timing of Ibrahimovic's signature will come as a boost for the ailing giants. Milan are without a major trophy since their 18th Italia title in 2011.

The club sacked coach Marco Giampaolo in October but the team has not prospered under the stewardship of his replacement Stefano Pioli. On 22 December they lost 5-0 at Atlanta, their biggest defeat for 21 years.

"I'll fight together with my team-mates to change the course of this season," said Ibrahimovic. "I will do everything to make it happen."

Anti-LGBTQI+bill not to engender hatred for persons, meant t...
37 minutes ago

JB’s two phones tendered in as evidence
37 minutes ago