Bulletproof Glass Curtain For Members Of Parliament, A Crazy Idea! 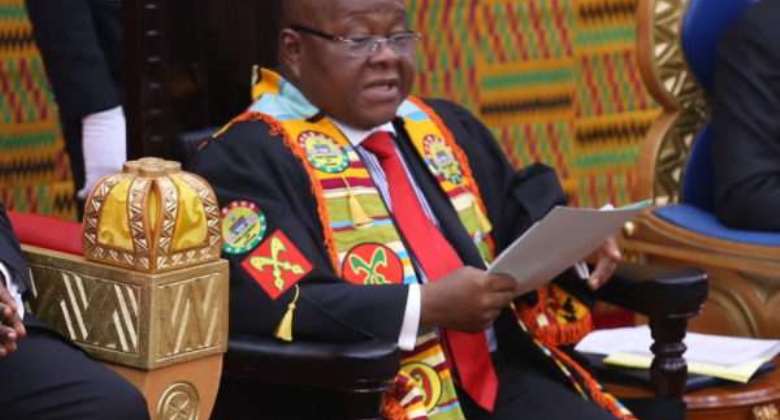 The Ghanaian government has decided to go in for a bulletproof glass curtain for the parliament. The idea sounds stupid and is useless so far as the nation has other pressing needs and is struggling to resolve them.

It’s only a father who has been able to take care of his children that afterward can decide to feed his dog from a golden plate. Going in for a bulletproof glass curtain now as we stand as a nation is not only a stupid idea but a selfish one.

If it is for prayer that you need to wise up and work, Ghanaians have done that enough but you remain the same. This means that it is not prayer that you lack but excuse my words, “common sense.” Selfish people. Why don’t you think of paper bulletproof for the Ghana cedis which is suffering?

Mike, Nana Addo, Ghana does not belong to you!
From the pen of Emmanuel Graham Nyameke.