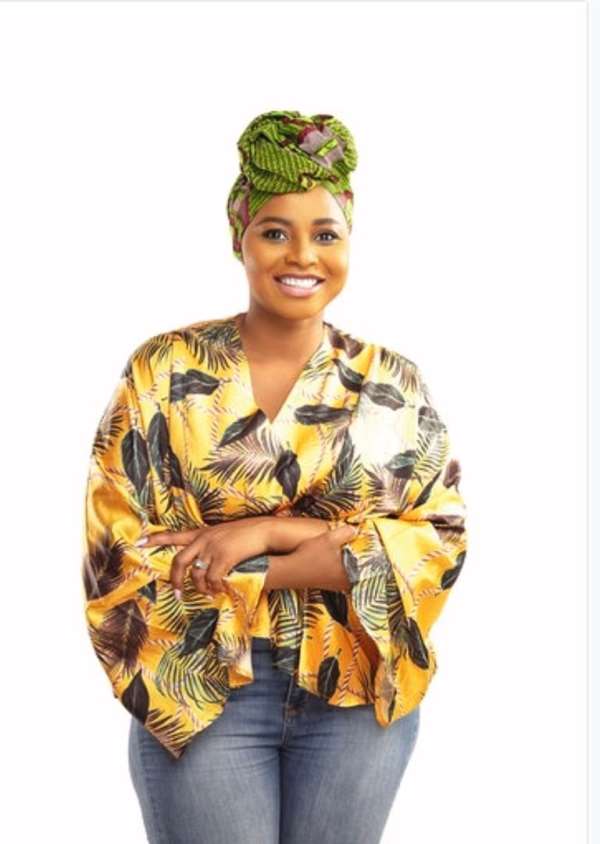 One faithful Thursday, at noon the weather was so clear and chilled. I decided to go to the driver license office to replace my expired driver license ID. Elizabeth police officers are very good but when you mess up…hmm then you’re in trouble. I got to the driver license office at 1:15 pm., fortunately I had the fastest service that day. I was happy going to my car and I got disrupted by a polite young woman, asking me if I have food stamp. I was kind of confused and I asked her, what is that? Amazingly, she was also surprised I didn’t know what food stamp is. She cheekily asked me, “are you an American or you just came to the country?” I replied, “yes I have been in the State about 3 years now.” She got to understand me, my ignorance about food stamp. She told me, food stamp is supplemental nutrition assistance program that helps the low middle-class income stretch their food budget and buy healthy food. I nodded my head severally and I asked her, so the food stamp is the federal assistance to the unemployment and the low-income people? She said answered, “absolutely right.” I thanked her a lot for the information, and I was impressed. On my home, I stopped by a grocery shop called, COSCO. I picked few food stuffs, when I was checking out the cashier asked me, “are you paying with food stamp or cash or debit/credit card?” I told him, “I’m paying with credit card.” In fact, I was confused about the food stamp issue, so I decided to research about this food stamp.

​I’m a Philanthropist so I decided to read about food stamp and other government programs to the citizens basically, the needy or the low income individual. On January 31, 1964, an American President Johnson requested Congress to pass legislation making the Food Stamp program permanent. Secretary Orville Freeman had submitted proposed legislation to establish a permanent Food Stamp Program on April 17, 1963. The bill that was eventually passed by Congress was introduced by Congresswoman Sullivan. Among the official purposes of the Food Stamp Act of 1964 (P.L. 88-525) were strengthening the agricultural economy and providing improved levels of nutrition among low-income households; however, the practical purpose was to bring the pilot Food Stamp Program under Congressional control and to enact the regulations into law. America has 50 States and majority of the land is not good for growing crops, so majority of America foods comes from Mexico and the South American countries. If a country like America with 50 States can provide food stamp to the citizens, then what is Mother Africa doing for her citizens? A country like Ghana is a small country with population about 30 million plus cannot provide food stamp to her citizens. One state in America like Texas is bigger than Ghana yet the government of Ghana cannot provide food stamp to citizens.

​African is blessed with all the natural resources in the world (gold, timber, diamond, bauxite, loamy soil, etc.), but why the government is not taking care of its citizens. Those employed are always crying for their salary increment, arrears, and other problems…have you ask yourself what about the Unemployed Graduates, orphans, widows, and the needy? The current economic situation has reached mostly low-income workers. Poverty among widows, unemployment, and peasant farmers is unpresentable. Misplace of priority by the leaders in Africa is causing more harm to innocent citizens. Most African leaders have done little to improve the welfare of their citizens, who are very poor, while these same leaders and their family and friends live in opulence. The loot and share go entirely through the political chain to choose and named open officials, beginning with ideological groups. Gathering agents and back up parents direct who holds what open office without respect for ability and inner popular government. They eventually direct how state undertakings and assets are made do with scarcely a differentiation among open and private assets. In this way, decisions don't appear to help, for the most part as the government officials are the equivalent. Regardless of African ideological groups embracing various belief systems and propelling welfare declarations, nothing truly changes when governments change.

​Corruption is viral in the entire continent of Africa. Annually, over $50 billion is spent by the government. With this huge amount of money, can’t the government reduce its expenditure and allocate some of the funds towards food stamps programs like America is doing to its citizens? The poor are suffering, and the politicians are enjoying. As an African Child, I feel empathy with my people especially the widows and orphans. The reasons why Africa cannot provide food stamps to the citizens are; the presidents abuse their power, the presidents run family and friend’s government (worse form of corruption), checks and balances are weak, dissent is crashed, favoritism to party members, etc. Politicians are acquiring wealth, the easiest way of making money in Africa. If all these problems are prevented bet, African countries can provide food stamps to their citizens.