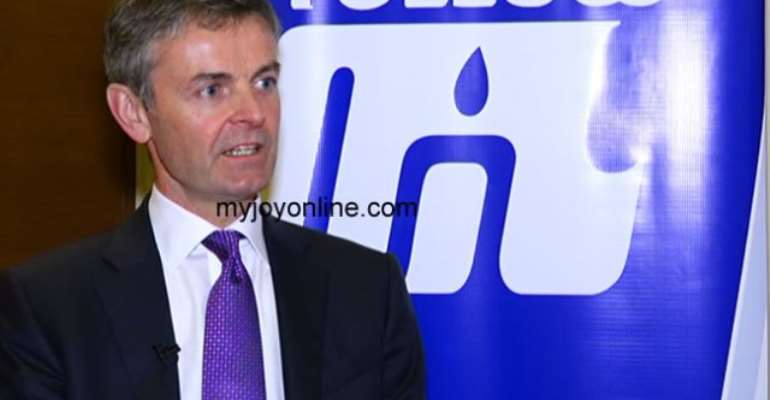 Tullow Oil Plc on Monday said it's Chief Executive Officer (CEO) Paul McDade has resigned and the oil and gas explorer also scrapped its dividends, as it continues to face issues at its main producing assets in Ghana.

The company has been facing problems at its operations in Ghana because of mechanical issues at the Jubilee field and a delay in completing a well at the TEN offshore field, which led Tullow to cut its estimates for 2019 oil output last month.

Tullow is expected to produce 87,000 barrels of oil per day (bopd) this year, while targets lower production in 2020 of between 70,000 and 80,000 (bopd), as it undertook a review of its production performance issues.

The Africa-focused oil firm also suspended its dividend as it aims to generate more cash to support future investment plans and current explorations.

“The Board has, however, been disappointed by the performance of Tullow’s business and now needs time to complete its thorough review of operations,” Executive Chairman Dorothy Thompson said.

The London-listed company said it has started a process to find a new group chief executive officer.

The FTSE midcap firm’s shares expected to fall 10% lower, according to premarket indicators.