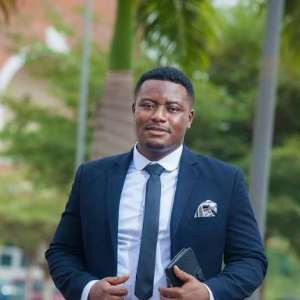 Jonathan Christopher Koney, a young Marketing Communications professional, Talent & Stakeholder Relationship Manager and journalist from Ghana, Africa, has been commended by the City of Toronto, Canada, for his exploits.

A document by the City of Toronto to laud his initiative stated, “today, you are being recognized for the excellence you have achieved in your fields of endeavor; leadership: and, devotion to others – contributions which serve to strengthen the community”.

The event focused on Ghana – Canada relationship and the possible ways of building synergy between businesses in the two countries. Also, it explored the various modes, sequences and forms the four pillars can contribute to national development, directly or indirectly.