Mahama Was Truthful About NPP Training Thugs For 2020 — NDC 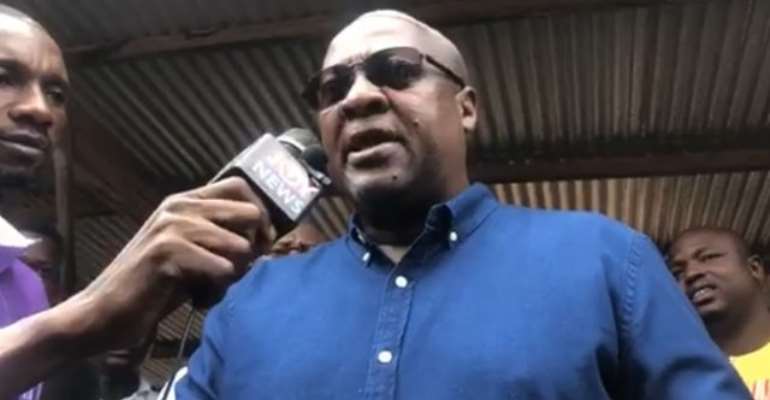 Former President John Mahama spoke the truth when he stated that the Akufo-Addo government is training NPP thugs to cause mayhem during the 2020 elections.

The National Democratic Congress (NDC) has taken notice of a statement signed by the Director of Communications of the New Patriotic Party (NPP), in which he accused the Flag-bearer of the NDC, His Excellency John Dramani Mahama of fueling “verbal flames”.

FixingTheCountry Movement to march in support of Akufo-Addo'...
42 minutes ago