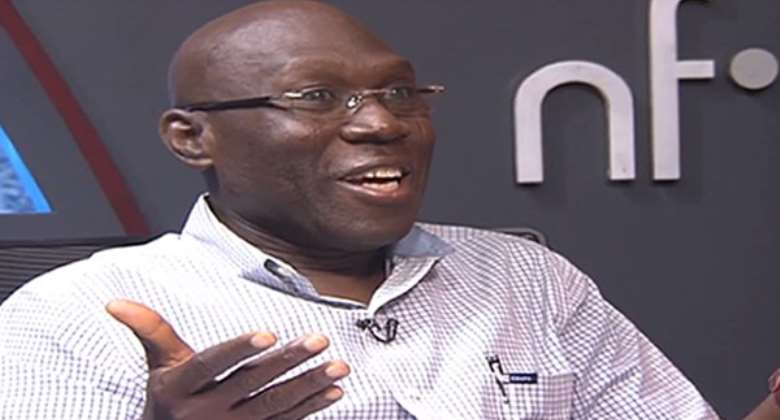 The Tamale Central Member of Parliament says the BBC is justified to use unconventional means to expose the lecturers implicated in its ‘Sex for grades’ exposé.

According to Inusah Fuseini, the move was necessary due to the power relations between students and their lecturers.

“It was going to be exceedingly difficult to get students to come out and testify against their lecturers,” he told host Samsom Lardy Anyenini on JoyNews’ news analysis show Newsfile, Saturday.

The ‘Sex for grade’ documentary was produced by the BBC Africa Eye to expose alleged cases of sexual harassment at some premier universities in the West African sub-region including the University of Lagos (UNILAG) and University of Ghana.

The Dean of the School of Communication Studies at Wisconsin International University College, Prof Kwame Karikari, has said the documentary is not a good example of journalistic work.

The Founder of Media Foundation for West Africa (MFWA), a media rights and freedoms advocacy organisation, said the methodology used by the BBC in producing the documentary was problematic.

“I have difficulty in accepting that the method of creating a scenario and calling it journalism can be accepted as journalism. I’m wondering if the BBC would apply the same method to subjects in the UK or in Europe or in North America.

“I have not seen the BBC in its newsroom activities using this method of somebody posing as a journalist, exposing something, and the BBC covering that journalism when it comes to Europeans,” Prof. Karikari said.

But Mr Fuseini said the documentary was able to prove that some lecturers misconduct themselves when in close contact with their students.

“They wanted to demonstrate that when lecturers come in close proximity to their students, misconduct or inappropriate conduct occurs”.

As at now, a seven-member committee has been set up by the University of Ghana to investigate the allegations levelled against the interdicted lecturers.