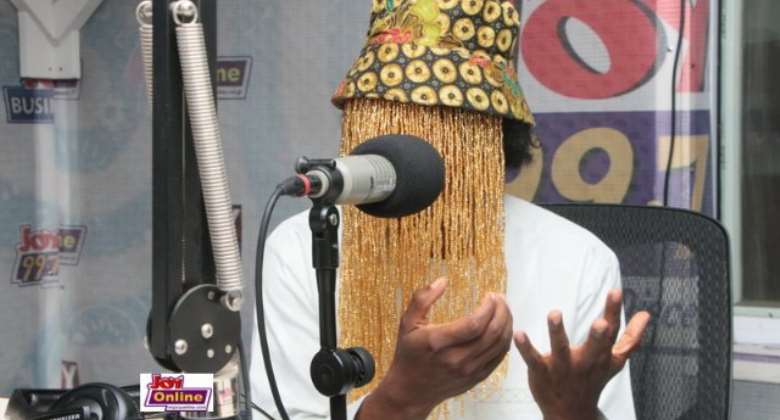 The Editor-in-Chief of the New Crusading Guide says investigative journalist Anas Aremeyaw Anas had nothing to do with BBC Africa Eye’s ‘Sex for Grades’ documentary.

Abdul Malik Kweku Baako Jnr explained that the BBC had approached Anas to work on its Africa Eye’s exposé on sexual harassment in two universities in West Africa but he declined the offer.

Reacting to speculations he said Anas, who had worked the BBC on the Number 12 exposé which implicated Ghana’s FA boss and some referees in Africa, had no hand in the documentary.

The veteran journalist noted that the “BBC are capable…in fact when it comes to infrastructural, logistical and all those things they have more than Tiger Eye especially BBC Africa Eye…there is a close relationship between Tiger Eye and BBC Africa Eye though.”

The ‘Sex for Grades’ documentary, which was aired on Monday, portrayed alleged cases of sexual harassment at the University of Lagos (UNILAG) and University of Ghana.

Galamsey fight: Godfathers have disowned their child but wil...
42 minutes ago