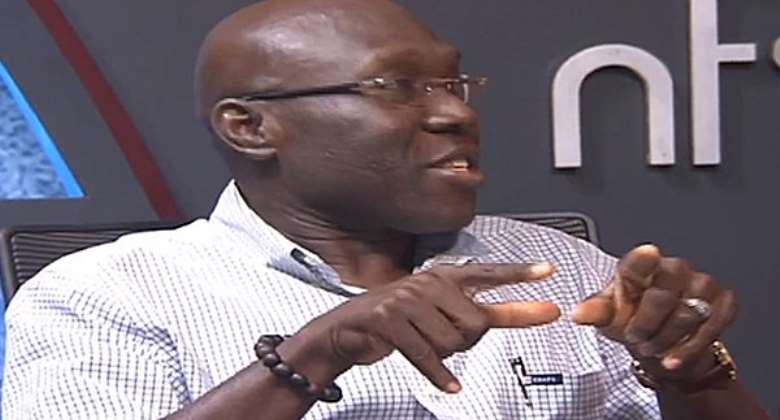 The Member of Parliament for Tamale Central said he did not see any evidence to support the title of BBC Africa Eye’s exposé on sexual harassment in two universities in West Africa.

According to Inusah Fuseini, nothing in the ‘Sex for Grades’ documentary showed for a fact that the lectures featured were demanding sex for grades from female students.

He was reacting to a documentary produced by the BBC Africa Eye which was aired on Monday.

Commenting on the exposé, Mr Fuseini told Samson Lardy Anyenini on JoyNews’ current affairs programme Newsfile, Saturday that, “There was no such evidence but I understand that such evidence could not be on tape because that would have [moved] the documentary straight into the realm of pornography. BBC would have engaged in shooting pornography.”

He explained that the documentary did not provide any evidence to support the title that lecturers “having sexual intercourse with clear evidence that, that intercourse was intended to influence him to awarding grades to the lady who was the subject matter…”

“You can’t have that evidence,” the Tamale Central MP stressed and quizzed that, “How do lectures temper with grades? They can only temper with grades when there is a cause and effect. You have to link the two.

“When I saw the title, I did not expect to see any sex in the video…” he admitted but stressed that the documentary had “disturbing footage of sexual nature but not sex. That was offensive and emotionally distressing…”

Commenting on the title, Abdul Malik Kweku Baako Jnr said, “The argument is about ‘Sex for Grades’ and this is a wrong title...Let’s go do a content analysis of the things [in the documentary].”

The Editor-in-Chief of the New Crusading Guide newspaper noted that there was a general clarification of what the documentary targeted and they equally highlighted it in further explanations of the exposé.

He supported a move to set up a committee to look in the development.

“Its impact, the ripples that will come out of this process may help create a culture of deterrents to all those animals out there (men and women)” who engage in the act.

Crowd jeers, boos Akufo-Addo on stage; chants 'away!' amidst...
23 minutes ago