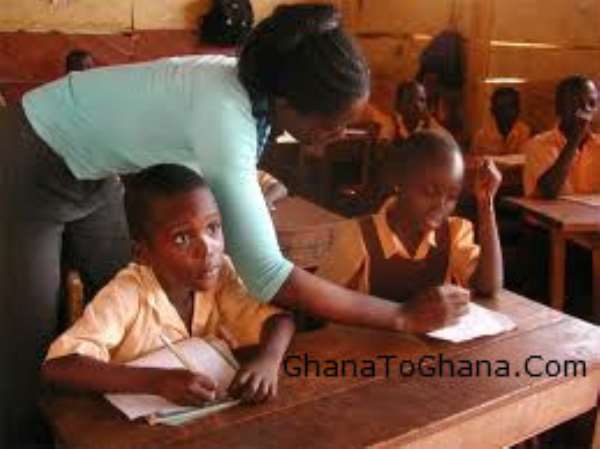 Whether we were created, or we evolved, in the beginning, there was a man and a woman, and that is why we are all here today. That formula, a union between a man and a woman called marriage has worked excellently. Implicit in that formula is a world viewed as BINARY- MALE & FEMALE.

The binary world view that has worked perfectly from the beginning is under attack, and the instrument being used is SEXUALITY.

3 days ago, I stated that sexuality is the weapon of ’Gender Warriors’’ for gender diversity and fluidity.

‘’Sexuality is not about who you have sex with, or how often you have it. Sexuality is about your sexual feelings, thoughts, attractions and behaviours towards other people. You can find other people physically, sexually or emotionally attractive, and all those things are a part of your sexuality…Sexuality is DIVERSE and personal. It is an important part of who you are.’’ Gender diversity GALORE.

‘’Sometimes, it can take time to figure out the sexuality that fits you best. And your sexuality can CHANGE over time. It can be confusing; so don’t worry if you are unsure.’’ Gender fluidity GALORE.

Sexuality is not about:
1. Puberty
2. HIV transmission
3. Child sexual abuse
4. Domestic violence against women
5. Stopping or reducing teenage pregnancy
6. Stopping dating violence
7. Any of the other deceptive gains of CSE
Sexuality, in fact, is not even about gays and lesbians. It is a revolution to overthrow the binary world view and institute a new world order of non-binary imperialism. A direct attack on nature.

Why Comprehensive? As an imperialistic order, it must be all-conquering and complete. This comes in two forms: Scope and Span.

SCOPE
‘’Everyone’s sexuality is different, and it’s not necessarily as simple as being ‘gay’ or ‘straight’. Some people are attracted to only one sex, and others are attracted to a diversity of people regardless of sex or gender, with a lot of different preferences in-between.’’ From ReachOut Australia.

This world began on a binary principle. Then slowly and sneakily, they added the ‘’gay’’ dimension. Now, they have grown wings and about to unleash the full venom – ‘’gay’’ and ‘’straight’’ not enough. Below is some of the preferences (from ReachOut Australia).

5. Polysexual - Attracted to romantic and sexual partners of many but not all genders, sexes or sexual identities.

6. Asexual - Not really sexually attracted to anyone.

This is what they will be teaching our children. It may be more accepted in the West, but I don’t want to call it a Western thing. This is the most extreme form of licentiousness coming straight from the bottomless pit where the father of all deception and his angels live. Fight & destroy deception.

I am very instrumental in the academic and moral life of my kids. I supplement what they learn in school and keep them on the narrow path. Those who love the broad path and want CSE may do likewise by supplementing what their kids learn in school with CSE. Free info available online. No need for further argument.

SPAN
This refers to the spread of the target. It must conquer every age group can hear and speak. Sexuality starts from Kindergarten. This is not new.

"We must make the young into a generation of Communists. Children, like SOFT WAX, are very malleable and they should be moulded into good Communists... From the EARLIEST DAYS of their little lives, they must find themselves under the beneficent influence of Communist schools.’’

The above was from Stalin’s USSR -another revolution from the bottomless pit that tried to impose a deceptive world order. Targeting children in such unholy revolutions is not without precedence. Just as Soviet imperialism failed, so also will this non-binary imperialism fail.

Africa accounted for 92% of reported cases of Malaria in the world in 2017 and 93% of Malaria deaths. 80% of its under 5year olds are anaemic from Malaria, Kwashiorkor, Sickle Cell disease and worm infestation, the lifeline UNESCO could throw to Ghana, ‘’the leading light’’ of Africa is CSE. But do you blame UNESCO? Leadership (in Ghana) is the cause, everything else is the effect.

The war to overturn nature on its head has reached its apogee, we must fight and defeat this menace. That is not negotiable. I am certain of victory.