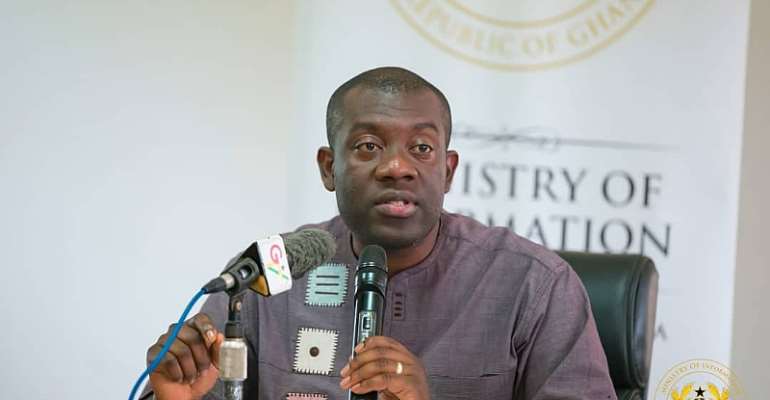 The government will on Friday, October 4, 2019 launch the Cocoa Forests Redd Plus Program aimed at promoting a climate-smart cocoa regime in Ghana.

The interventions are led by COCOBOD, Forestry Commission, World Cocoa Foundation, CSOs in the cocoa industry as well as other industry players.

Climate-smart cocoa is the production of cocoa without forest degradation but rather with methods that instead enrich the vegetation cover and nature. 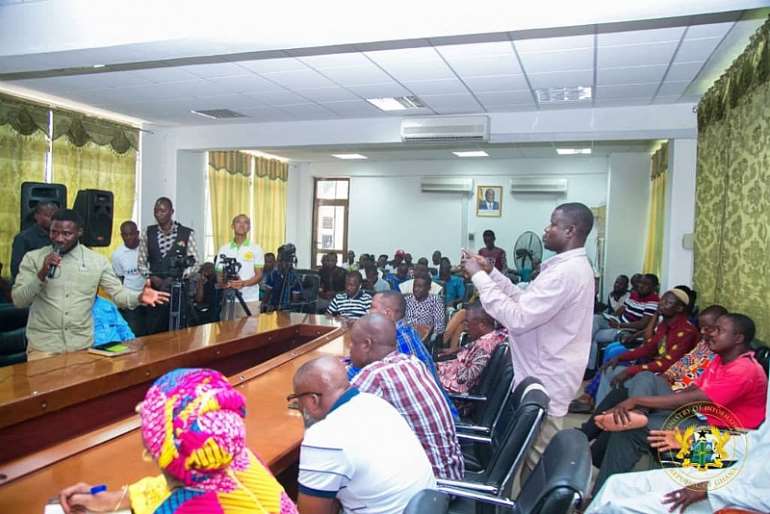 At a Press Briefing in the Upper East Regional capital, Bolgatanga on Sunday, the Information Minister, Kojo Oppong Nkrumah disclosed that through the program, cocoa farmers will be supplied with seedlings of indigenous tree species to plant per acre.

Farmers will also be encouraged to desist from tree felling but instead, nurture the trees to provide cover for their cocoa farms.

Farmers will also be supported to register farm trees on their farms so they have ownership and bargaining rights against timber merchants.

“The combination of these interventions is expected to motivate cocoa farmers to lead the charge in providing vegetation cover for the cocoa industry. This associated with the other interventions in the sector should lead to more sustained cocoa farming and its attendant benefits to both farmers and the economy in general. It is also expected to give a major boost to the climate protection agenda.” he said.

The launch of the program on Friday will mark the beginning of the full roll-out and cocoa farmers nationwide are expected to take advantage of it.