Tells Us Why, How They Were Killed — Ex-CID Capo To Police 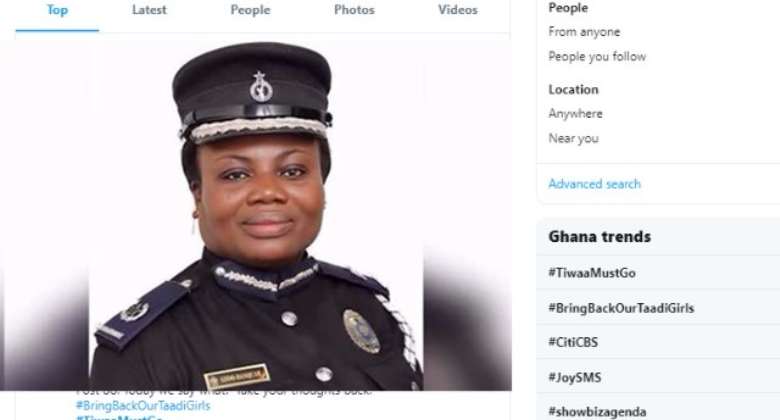 The confirmation of the deaths of four missing girls from Takoradi should pave the way for further investigations, a former director of the Police Criminal Investigations Department has said.

According to COP Bright Oduro (retired), these investigations should focus on why, when, where, how and who killed the girls.

“Now that it has been disclosed these are the girls, we need to conduct further investigations,” Bright Oduro told Roland Walker, host of the AM Show on JoyNews, Tuesday.

The Ag. Inspector of General of Police, James Oppong Boanuh, said at a press conference Monday, that the results of the DNA test on remains retrieved in Takoradi are those of the said girls, who had gone missing more than a year ago.

Identifying the remains should not bring closure to the issue, Bright Oduro believes it should rather pave the way for more investigations to ascertain who is behind that heinous crime of murder.

He also insists, it is important to establish the purpose for which the girls were killed and how they were killed.

Meanwhile, the police have in their custody some suspects believed to be behind the kidnapping and murders.

However, Bright Oduro maintains those in custody may not even be the killers. It will only take further investigations to ascertain this.

“The fact that two suspects have been arrested does not lead to the conclusion that they killed the girls,” he said.