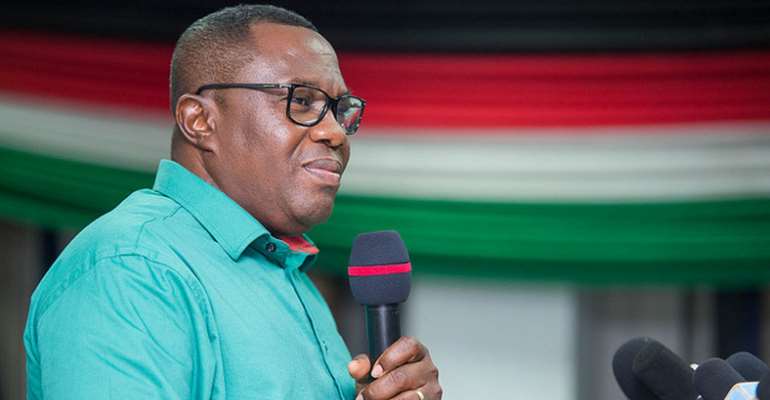 The opposition National Democratic Congress (NDC) has set up a legal committee team that will spearhead its legal issues.

The legal team is made up of experienced lawyers with expertise in legal matters.

Speaking after their inauguration, the National Chairman of the party, Samuel Ofosu Ampofo tasked the new team to recruit lawyers to represent the party at all the 275 collation centres of the party ahead of the 2020 elections.

He encouraged the team members give their best to the committee and the party.

He added that there are members of the team who are already on the trenches, others in parliament championing the course while others are also at the national and regions contributing to legal issues to make 2020 a possibility.