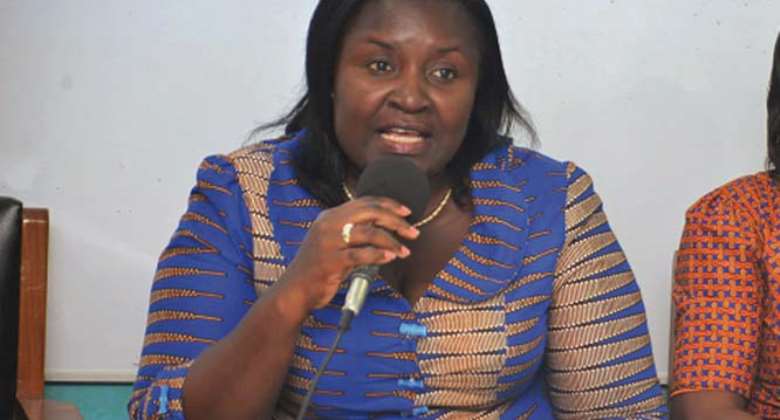 This follows allegations of corruption against him in an investigative documentary put together by former Multimedia Journalist, Manasseh Azure Awuni.

In the documentary, Mr. Boateng was accused of establishing a company called Talent Discovery Limited, which won some government contracts through restrictive tendering and subsequently selling the contracts to individuals and other institutions.

“I must say from GII’s point of view, the documentary brings to the fore so many issues that actually require further investigations and they may be sanctions taken. The alleged actions of the PPA boss are appalling and disgraceful.”

“We must also commend the President for the action taken so far in terms of asking the PPA boss to step aside and also asking CHRAJ and OSP to conduct further investigations into the matter.”

Aside being suspended by the President, the Office of the Special Prosecutor has invited, Mr. Adjei for questioning as investigations into corruption allegations made against him begins.

Mr. Adjei, alongside the shareholders and directors of companies allegedly linked to him, Talent Discovery Limited and B-Molie Enterprise, are to report to the Acting Head of investigations of the Special Prosecutor Office on Thursday, August 29, 2019, at 10 am.