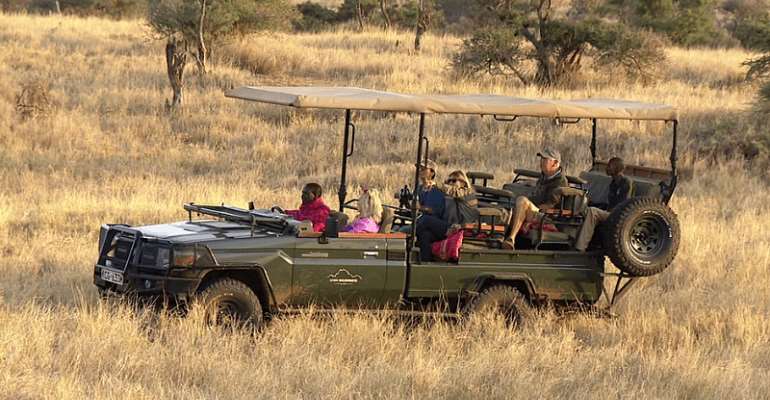 "Tourism is the new oil that never runs out but continue to create income and jobs. The more you take care of it the more it grows unlike natural resources," he said.

Rifai pointed out that China is the major tourism contributor in terms of outbound tourists and has a potential to increase their numbers. Chinese are willing to come to Africa if the conditions are suitable.

"We have to make them feel welcome, make it easy for them to come, improve visa and airline connections," said Rifai.

Former Seychelles Minister of Tourism and Culture Alain St. Ange said African countries should ensure that they accommodate the Chinese.

"China is the main tourism source market with specificities. We have to ensure there is a Chinese speaking persons in some tourists resorts so as to communicate with the tourists. We also have to incorporate some of the Chinese cuisine and inform them about what we can offer," he suggested.

Munesushe Munodawafa, Zimbabwe's Permanent Secretary in the Ministry of Environment, Tourism and Hospitality Industry, said there are growing population of rich Chinese people looking for areas to visit as tourist or investor. He said besides office in Beijing, they are in the process of opening an office in Shanghai and other two cities in China to facilitate traveling.

"We have a lot of respect for China for what they have achieved within a short space of time. We want the good political relations we have with the government of China to translate the benefits not only between governments but to the enterprises and the people," he added.

The Africa Resilient Summit started on July 22 and will end on July 26.