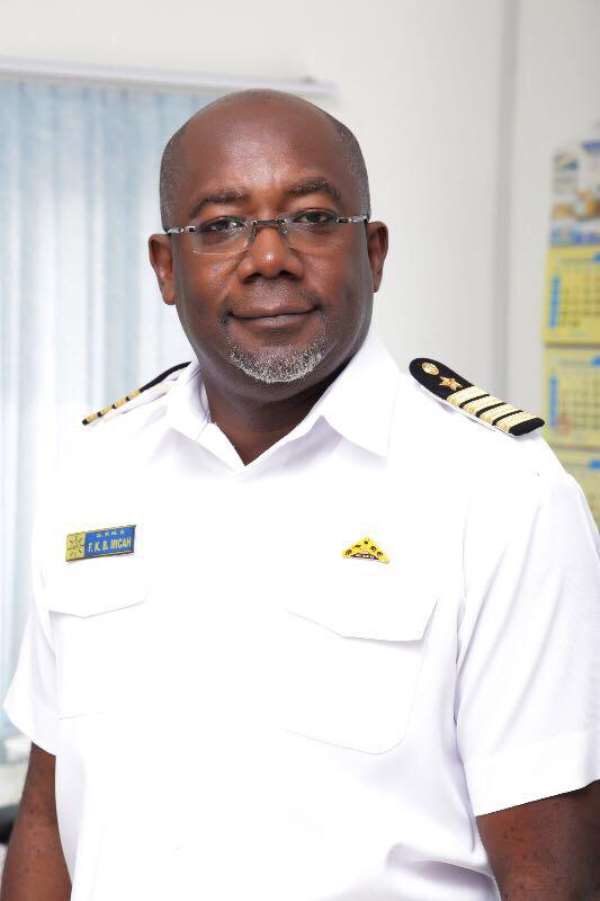 The PSC Tema Shipyard Limited, host to one of the largest shipyards and dry-docks on the African continent, has bounced back into activity and operation, but needs more capital injection of about US$ 250 million for full operations.

Workers are on site, with some ship engineers attending to ship repairing and servicing as other workers engage in infrastructural and environmental facelift of the yard.

The lull in the operations of the yard is giving way to rejuvenation to make room for the expected expansion in anticipation of the growth in fabrication of facilities to satisfy local content requirements and meet the demands of the nascent oil and gas industries.

The PSC Tema Shipyard Limited operated at losses with previous Malaysian Managers but is seeing a revival as a result of the Government of Ghana, stepping in through the Ghana Ports and Harbours Authority (GPHA), since 2016, to offer assistance.

The collaboration with the GPHA has resulted in the procurement of some operational equipment for the yard, and the facility, though not fully operational, has bounced back, with the hardwork and resilience of the more than 270 workers.

Captain Francis Kwesi Micah, Chief Executive Officer (CEO) of the facility PSC Tema Shipyard Limited in a media briefing noted that it is poised for action to bring to full operations in shipbuilding, ship repairs and engineering services in the maritime industry.

He said the CID company, in 2018, received an International Organisation for Standardisation (ISO) and with the requisite equipment, has the capacity to repair 2,500 vessels annually.

Citing obsolesce of equipment as the principal challenge of the shipyard, Captain Micah, himself a shipmaster and until his appointment as Marine Services Manager of the Takoradi Port said there is a steady improvement in the number of ocean going vessels since the GPHA partnered it in 2016 and acquired some equipment.

Captain Micah attributed the increase in operations to the resilience, hardwork, and of competence the workers, which has resulted in no return jobs of vessels coming back with complaints of shoddy or unsatisfied work.

“The efficiency of the workers is above board,” the CEO said, assuring that Management would continue sound practices to raise their morale to give of their best.

He stressed the need to bring its infrastructure at par with other leading shipyards.

Aker Energy has expressed interest in the Government of Ghana’s bid to select a Strategic Investor (SI) to revamp the yard into an ultramodern facility, as improvement in the infrastructure would save the nation from relying on other countries to produce the Floating Production Storage and Offloading (FPSOs) for importation into Ghana.

He stated that the expected improvement in the infrastructure of the would attract more vessels for repairs, attract Ghana’s marine engineers from across the world home, the reduce repair stay time, create more jobs and save the nation from losing out on revenue when vessels go elsewhere for repairs.

Captain Micah expressed the hope that the engagement of the Government with Aker would go through and finally formalized for the facility to perform fully.

He said that the facility registered improved revenue generation, against a drop in expenditure of GHC 16.9 million 2017 to 13.8 in 2018.

“The pluses in performance of the shipyard positions it for the Government to get a strategic investor that has the wherewithal and in-depth expertise in shipyard operations, dry docking, fabrication and shipbuilding to manage the facility so that it would be the cash cow for revenue generation, job creation and transfer of technology,” Captain Micah said.