They Thought We Were Jehovah’s Witnesses: The Reason The Gospel Was Ignored. 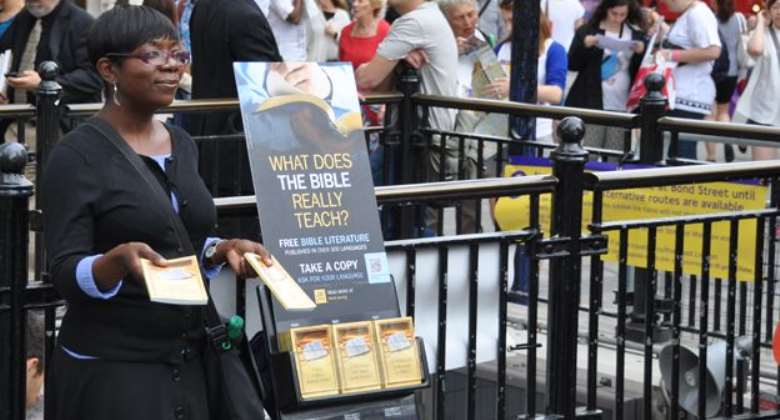 We were supposed to evangelize to the outside world. They made me the leader of my group and handed me some documents to help guide us on our way.

It was fun.
The first person we met was a friend who works at the barbershop. According to him, he was going somewhere and wouldn't have the time to listen to our message.

But we urged him to listen to us since my colleague and I knew him. This played a vital role in our attempt to reach out to him: the relationship we had. As we continued our evangelism, I noticed something strange. Most people thought we were Jehovah’s Witnesses. In fact, in one house they had to lock the doors until they were sure of our absence. This worried me. Why did they assume we were Jehovah’s Witnesses and why did they have to hide from us if we were? It wasn't so much of how they saw us that worried me, but how they acted upon it. Both the message and its carriers were ignored because of where they thought we belong.

[Audio] 'Because of Mr Akudugu you want to destroy me, It wo...
44 minutes ago