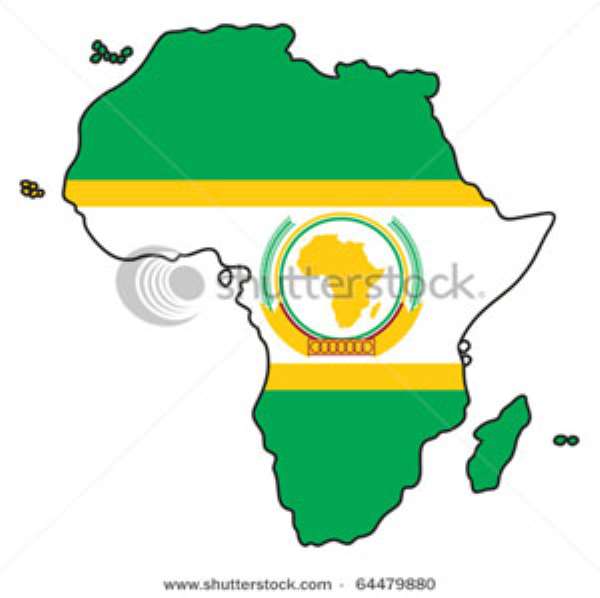 Eight American Supreme Court Justices against one established in their March 26 ruling that Khartoum was innocent of any role in an alleged al Qaeda bombing of a US Navy at the South Yemen Port of Aden in 2000. Seventeen sailors died and 39 others sustained injuries on October 12 of that year when two men in a small boat are said to have detonated explosives alongside the Navy guided-missile destroyer as it was refueling.

In this latest judgment, the justices have, therefore, brought to end the multi-million dollar damages that were being claimed by the injured survivors on the African people of Sudan. Sudan had singularly denied providing any support to the attack. But the US lower courts payed no heed, going ahead in 2012 to award the survivors $314.7m in damages from the government of Sudan. Individual plaintiffs would receive between $4 million and $30 million each. Another judge in New York later ordered international banks holding Sudan assets to implement the payment and another court of appeal upheld those orders in 2015

This typified yet a new approach of injustice seeking to deplete Africans. Its success would mark another precedent through which developing countries can be plundered of their resources. Therefore, that justice prevailed this time round, it’s not only Sudan to celebrate it but the entire African continent through the African Union (AU) and other emerging nations that are still vulnerable to this kind of global injustice.

In the same breath though, the AU has to commend the Donald Trump administration in this case that played a crucial role in overturning the earlier bad court decisions. The administration reasoned that the same kind of injustice would be one time done to the American government by other nations. The lower courts had based their judgment on a simple account that ‘Sudan did not defend itself against the allegations.’ Yet it did not have to.  The government of Sudan had been sued by 15 of the injured sailors and three of their spouses in 2010 and informed of this by way of mailing a notice of lawsuit to its embassy in Washington. The Trump administration envisioned that this would open a Pandora’s box by other nations serving similar judicial suits against it through its foreign missions, a practice Washington itself rejects.

Contrary to sheer accusations, Sudan is today internationally recognized for its antiterrorism commitment. It is an active member of the Global Counterterrorism Forum (GCTF), an international forum of 29 countries and the European Union. The group’s mission is to reduce the vulnerability of people worldwide to terrorism by preventing, combating, and prosecuting terrorist acts and countering incitement and recruitment to terrorism. Khartoum is highly represented in the Uganda-based GCTF’s East African Working Group that also has representatives from regional countries of Djibouti, Ethiopia, Kenya, Somalia, Tanzania, Uganda and Yemen.