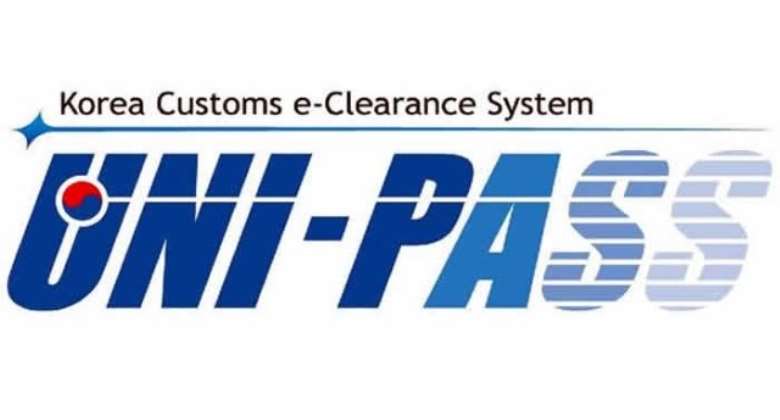 It is emerging that the controversial National Single Window, christened UNI-PASS was allegedly pirated to be sold to the Government of Ghana under the guise of a new system.

The Ghana Institute of Freight Forwarders and some customs officers who say they have seen the original and superior system demonstrated have called for an immediate probe into the deal.

Meanwhile, the B&FT has reported that investigators are currently probing the suspected cloning that may lead to criminal prosecutions.

The directive, contained in a Decision Note of the Economic Management Team headed by Vice President, Dr. Mahamudu Bawumia, and dated December 20, 2018, said the decision to suspend the implementation of the Uni-Pass system and allow for the use of the existing National Single Window is to allow time for Cabinet to scrutinize the 10-year sole-sourced Uni-Pass deal.

“…The planned introduction of Uni-Pass on January 1, 2019, be suspended, with a transition period to at least August 2019 to avoid potential disruptions to the port clearing system,” the Decision Note signed by Prof. Joe Amoako-Tuffour, Secretary/Member of the EMT said.

The EMT tasked CUPIA of Korea and Ghana Link Network Service to provide a demonstration that they had developed a “Full end to end Customs Technology Solutions Systems, successfully tested, with independent Stress Report and provide a comprehensive implementation plan to the EMT by the end of January 2019”.