Perhaps It Is Freedom Stefflon Don Brought To Ghanaians 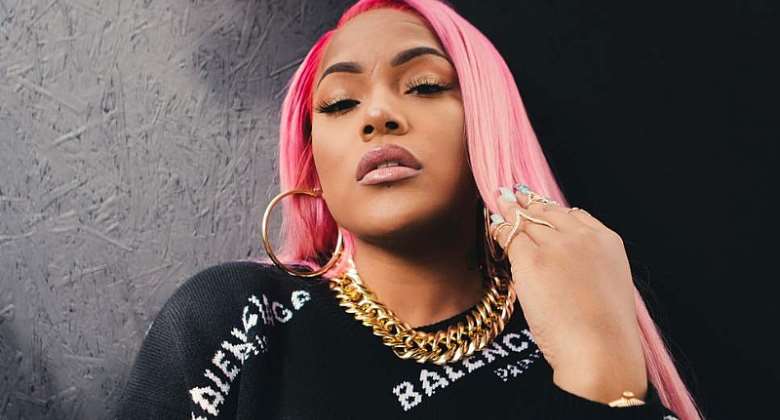 “I always say readers are to blame for what most Ghanaian websites publish. I did 2 posts today:

Guess which one got the most engagement and comments… smh,” Ameyaw Debrah wrote.

Your guess is as good as mine. The one with the most engagement certainly was the first article. That is, Stefflon Don says she doesn't know Sarkodie.

Sarkodie is supposed to be widely known across the globe, to an extent that the British rapper, Stefflon Don, would come to the knowledge of him. But that isn't the case.

It's as if our minds are bound by the belief that he [sarkodie] is widely known, even by rappers elsewhere. And an article which sort of free us from this belief would certainly gain much engagement. Perhaps it is freedom we seek when we engage with such articles. Perhaps, freedom.