When Will The NDC Show Respect To Ghanaians? 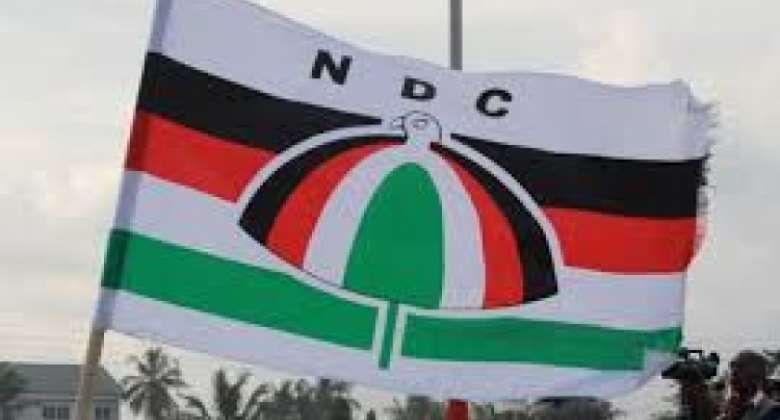 Then they told direct lies against Nana Akufo Addo when he was Presidential Candidate.

They said he had *humped* back and therefore disabled. They also said Nana Addo doesn't visit villages nor shake hands with villagers and farmers because he undermined them.

They didn't end there. They lied that he was importing drinking water for his family because he said he was too big for Ghanaian water. Some of them alleged that he was a war monger and Ghana will go to uncontrollable wars should he become President of Ghana.

The NDC blamed inflation on the doing of some evil spirits and dwarfs. They told these and many more lies to Ghanaians.

Then surprisingly, in January 2019, the Year of our Lord, when people were praying and fasting and asking for forgiveness of their past lies, the NDC through its National Women's Organiser alleged as a New Year message that, the medical drones that government was to procure to deliver medical necessities to designated areas generally known to be deprived, will be used to take naked photos of village women when they are bathing! Abaa Hannah Bissiw! You actually said this?

Anyway the reaction to your very strange allegation by the health professionals is that those medical drones have no cameras to take pictures of birds in the sky not to talk of human beings on land.

You have also been educated that these drones are different from the ones usually used at weddings to take photos of the bride and groom dancing to "I know my level" tunes. I hope you have seen your true level and how ignorant you are of medical drones and have now been educated enough.

Whilst condemning the "Alice in Wonderland" kind of propaganda by the NDC, the NPP must come to the quickest realisation that this is a hint of the propaganda and lies that the NDC will tell to our villages relating to not only the medical drones but also the free SHS policy that they have also indicated publicly that they will abolish.

We have to get ready for as many fairy tales as possible from the NDC in their high desperation to recapture power. Very best and Happy New Year to all.