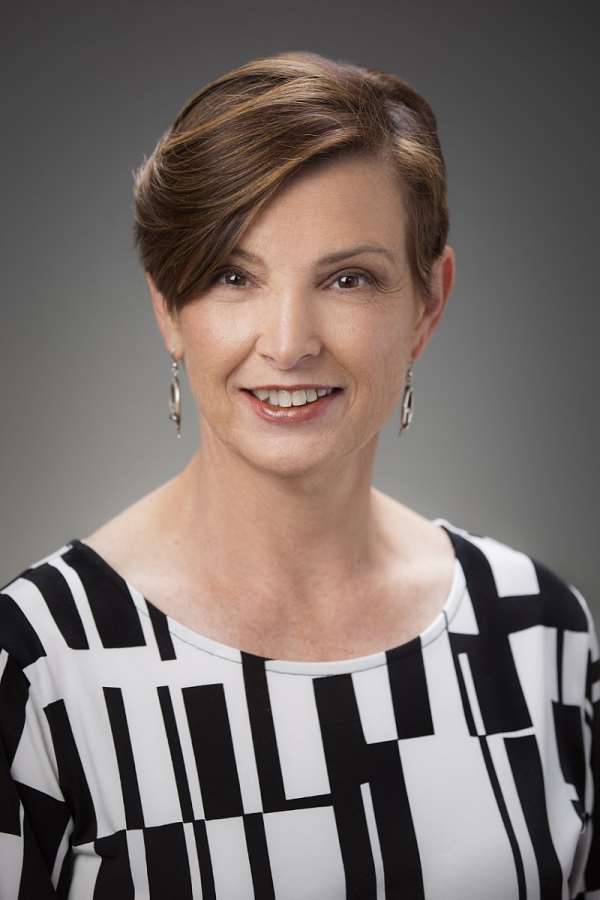 Santa Claus (a.k.a, St. Nick, Father Christmas, Kris Kringle, or simply Santa) is a Christmas figure celebrated for flying around the globe on December 25 to give gifts to children. And the holly-jolly guy carries around a list of names with two columns: one labeled “good” and one labeled “bad.”

Santa Claus is Coming to Town, a Christmas song (first recorded in1934) is still a popular tune. “He's making a list. And checking it twice. Gonna find out who's naughty and nice.” Naughty kids have a sad Christmas without gifts. Nice kids have a happy Christmas with gifts. And Santa is the decider.

Adults, would you like it if your manager at work proclaimed a man in a red suit was watching your every behavioral reaction to determine whether you received a bonus or not? And the white-bearded boss was writing it down along with the names of coworkers. I didn’t think so.

Parents, stop using the North Pole behavior police to make your children follow school and homes rules, play nice with siblings, and be kind to Aunt Bertha’s grouchy cat. Threats are not positive motivators. Fear that gifts will be withheld by a fantasy figure on the biggest holiday of the year is not proactive parenting. Worry about a lack of presents on Christmas morning may produce anxiety in small children. Kids believe the made-up malarkey.

“He sees you when you're sleeping. He knows when you're awake. He knows if you've been bad or good. So be good for goodness sake!”

The Elf on a Shelf is Santa’s modern-day CIA agent. Watching. Snooping. Observing. And then reporting back to the list-making commander-in-chief. The charming elves are the tattletales.

When you think about it, the “Naughty or Nice List” tricks children by threatening a lump of coal instead of desired toys. Put yourself into a child’s shoes. How would you feel? “I’m sorry; you’ve been late to work five times this year, so no holiday goodies for you during the office party. On second thought, you’re not even invited to the festivities.”

Now, please note that I have not found any research studies on children being diagnosed with anxiety disorders because of the make-believe North Pole squad of spying elves. And do parents actually withhold gifts due to a naughty or nice list? I hope not. Do any parents cancel Christmas over a child’s disruptive behaviors? I hope not. Nonetheless, kids believe what parents say.

Dr. John Duffy, clinical psychologist, asserts that kids take the idea of being categorized as naughty or nice seriously. “We have to remember that kids invest a lot in this notion – it is FAR from benign to them. And the ongoing threat of a ‘naughty’ list can be detrimental to the well-being and self-esteem of some children.” www.drjohnduffy.com/.

Enough is enough with shaming children while using the categories of “good” and “bad.” And using the Santa saint as the heavy. No more heaping guilt on a child to perform well because of a list. Stop with the manipulation already. Now is the time to come clean—the naughty or nice list isn’t factual—or even real.

Parents, if you don’t confess, Santa will deposit a hefty lump of coal into your bank account because “Santa Claus is coming to town” and he’s upset with parents that make him the fall guy, the scapegoat, the patsy. Ho-ho-ho. That’s how I see it.

Melissa Martin, Ph.D., is an author, columnist, and educator. She lives in