Let's Abolish The Christian Faith, Shall We? 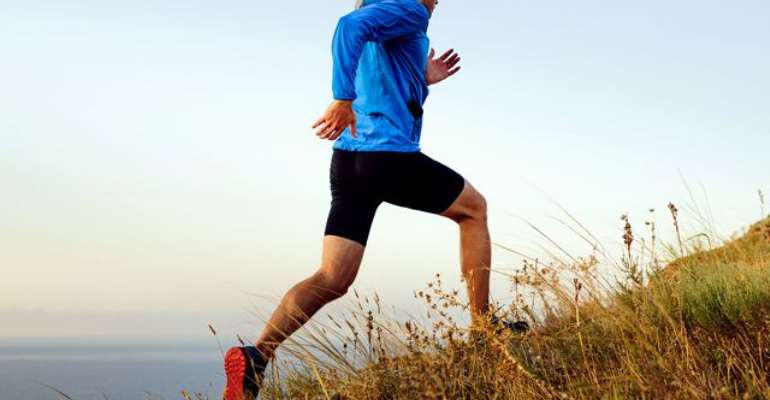 Shall we abolish the Christian faith? Well, not so fast. There are at least three presumable ideas held by people, mostly those I’ve observed, who wish to abolish the faith. However, their neatly presented ideas are hardly ever thought through. In this article, I take a critical look at them.

1. “Abolish Christianity because of the evils done in the name of Christ!”

A comment I received on one of my articles begins like this: “A world without Religion could be better...”

How many more people feel/think this way? Perhaps, there could be many more. The problem of evil becomes a serious issue when those whose message bring meaning and hope into it tear it apart by their evil actions. This is what the presumption above is suggesting, in clear terms. It has asked that the Christian faith be abolished based on the inconsistencies displayed by individuals and groups professing it. My question then is, would that be the case for every other thing that's inconsistent in itself? You'd expect a response to be made as clear as the one above, but it hardly would. What's so special about the Christian faith then?, one is likely to ask. Doesn't it strike you as to how we can live with inconsistencies and treat the Christian differently? Jesus warned against this kind of inconsistency as if to pick the side of the one accusing the Christian. Can you imagine this? He warned against the very thing being leveled against the Christian faith. Meaning that He doesn't condone it either!

2. “Belief in God is an irrational thing.”

This one is highly felt in our time. I get this anytime I'm talking with someone who's not a believer in God. It's worse off when you hear them insult those who hold such a belief, that, they're irrational. I'm offended, to say the least because I’m someone who loves to engage in logical reasoning, while knowing the limitations it can sometimes have. Belief in God may come in many forms— this may even be the reason why someone would think, in one way, that one's belief is irrational. It isn't so much that a belief in God is irrational, it's the experiential knowledge one gets as a result of observing a believer. One believer may be satisfied with Reason, that is to say, logical arguments, another may be with a religious family background. From this, you may deduce that one way is more rational than the other. It doesn't, however, mean that both ways are.

This is where the real issue is in our world today. However, it's really not about science and religion, it's the scientists and religion. They make science separable from a belief in God, not science. At least that's what Peter Atkins meant when he said: ‘Science and religion cannot be reconciled.’ That taken, religious people can go their separate ways and never worry about reconciling with science. But Atkins and other scientists call Christians out of their homes by trying to eliminate God. (I can only speak for Christians).

I was listening to a debate between Christopher Hitchens and Dinesh D’Souza titled, God On Trial. In the latter part of the debate, Dinesh, who's a defender of the Christian faith, said this to Christopher and the audience: I don't believe in unicorns… I don't go about writing about unicorns, say, for example, The Unicorn Delusion', 'The End of Unicorns', 'Unicorns Are Not Great.’ This he calls the ‘evangelical atheism.’ What this tells us is that Science itself doesn't eliminate anything, rather, it is the scientists who use Science to eliminate something. In this case, God. But how long would this hold? Let’s look at what Bertrand Russell had to say: ‘Whatever knowledge is attainable must be attained by scientific methods; and what science cannot discover, mankind cannot know.’ One is quick to ask, did he attain this knowledge by scientific methods? Certainly not. He attained it by applying a branch of philosophy known as Epistemology. And since he cannot discover it by science, mankind cannot know. How then did he come to know it, as someone part of mankind?