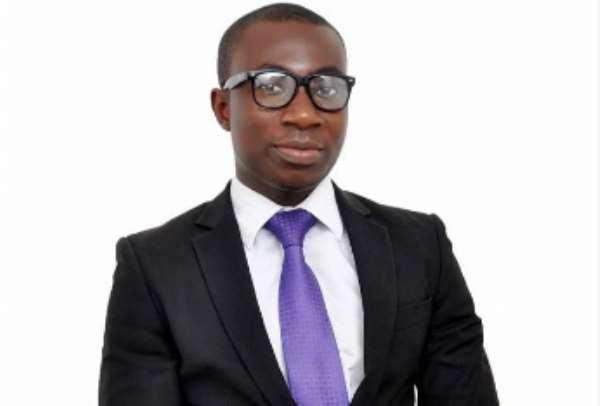 At present, Ghana’s annual infrastructure deficit stands at about US$ 2.5 billion and there is no doubt that, there is a need for additional financing. The African Development Bank (AfDB) pegs Africa’s infrastructure deficit between US$ 130-US$ 170 billion a year with a financing gap ranging between US$68-US$108 billion. Ghana’s debt has ballooned over the last decade. In an Institute for Fiscal Study (IFS) report titled; Ghana: Public Debt and Debt Sustainability Issues, Ghana’s external debt and total public debt stock rose substantially after its Multilateral Debt Relief Initiative (MDRI) in 2005-06 and exceeded 70% to GDP as at the end of 2016. Table 1 presents the stock of public debt since 2012.

By the end of 2016, three expenditure items thus interest payment, statutory payment and compensation to public sector employees consumed a chunk of government revenue which presented a tight fiscal space in public finances. The rigidities in the budget necessitated the passing of Earmarked Funds Capping and Realignment Bill 2017 to cap statutory Funds to 25% of total tax revenue for every fiscal year. Meanwhile, Ghana’s tax revenue to GDP which stands at 19.4% to GDP is below the 22% to 25% recorded in other middle income countries. Issuance of a century bond will hence balloon the cost of servicing debt at the expense of capital expenditure. Table 2 compares the cost of amortizing debt with other macroeconomic indicators.

Ghana attained a middle-income status in 2010 after rebasing its economy. The new income status of the country makes it difficult to access concessional financing. Consequently, the quest for funds to embark on infrastructural development among others made Ghana to look for alternative sources of financing hence the issuance of external bonds. Sovereign nations issue Eurobond for different reasons. Some of these reasons are: to boost liquidity, to preserve the market from large shocks and unpredictable fluctuations, to diminish dependence on international aid. Others are; to cut down reliance on grants and loans from multilateral organizations such as the IMF and the World Bank, to fund expensive short term domestic debts, to fund payments on yields of maturing bonds – be it local or foreign, to support GDP growth and to attract more investments. Ghana is no exception, the reasons for issuing Eurobonds have been to refinance short term expensive debt and budgetary support. The table details Ghana’s Eurobond issuance since 2007.

Source: Bank of Ghana, Ministry of Finance
In a World Bank Report issued in April 2018 titled; Analysis of Issues Shaping Africa’s Economic Future, Ghana was named among 18 countries with high risk of debt distress in Africa. There should be a rigorous strategy to manage the country’s debt. The Ghana Statistical Service (GSS) in September, 2018 once again rebased the economy and is currently valued at GHC 256 billion. Public debt to GDP ratio will reduce marginally but this new estimate shouldn’t warrant excessive borrowing.

Ghana does not need to issue a century bond and more importantly without a long term development plan. The 40-year development plan drafted by the National Development Planning Commission (NDPC) has not been implemented yet. At the back of policy discontinuity since the return to democratic rule in 1992, this will make it difficult to even achieve the maximum gains of floating a century bond.