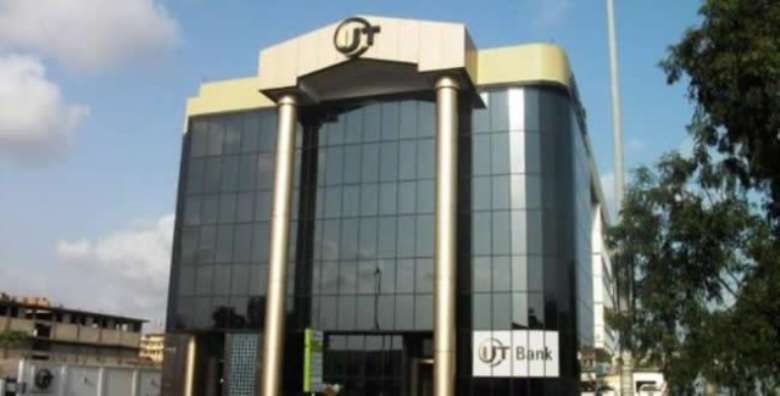 The Deputy Secretary-General of the Trade Union Congress (TUC) has assured ex-staff of the defunct Capital and UT banks will be paid their severance package soon.

Joshua Ansah told Joy Business that negotiation on the payment of the severance package is at the conclusion stage so those affected should be assured they will be paid what is due them.

Ex-staff of the two banks have been appealing to President Akufo-Addo and the Governor of the Bank of Ghana, Dr. Ernest Addison to intervene to ensure that their entitlements as former workers are paid.

“Before the UT and capital Banks staff went home, majority of them were not unionised. If you are not unionised, when it comes to these issues it’s a bit difficult for anyone to sit down with the employer to negotiate.

"So TUC directed Union of Industry, Commerce and Finance Workers (UNICOF) to go in after they had gotten the consent from the affected staff,” he said.

According to him, “all these was done and a stakeholder meeting was called and negotiation has been going on for some time now.

"What is remaining now is some few things and issues that need to be cleared about those who have not received their packages. And I can assure them that immediately the negotiations are over which will be soon, they will be paid their exit packages.”

The Bank of Ghana in August 2017 collapsed the two banks and directed state-owned GCB Bank to take over all of their assets because they had become insolvent.

The staff were assured of entitlements including severance packages. However, they are yet to receive the entitlements a year after they lost their jobs.

The liabilities of the two banks, the BoG noted, had overwhelmed their assets and the owners and managers of UT and Capital banks were unable to increase the capital of the banks to address the insolvency.

The BoG subsequently appointed Messrs Vish Ashiagbor and Eric Nana Nipah from PricewaterhouseCoopers (Ghana) Limited as joint receivers for the purpose of winding down the affairs of the two banks.

Meanwhile, most of the sacked staff have always argued that they have been ignored for a long time.

Even though as per the Joint Receivers letter dated January 15, 2018, an agreement was reached with UNICOF and the representatives to pay all staff of the defunct banks an exit package, that was yet to be done.