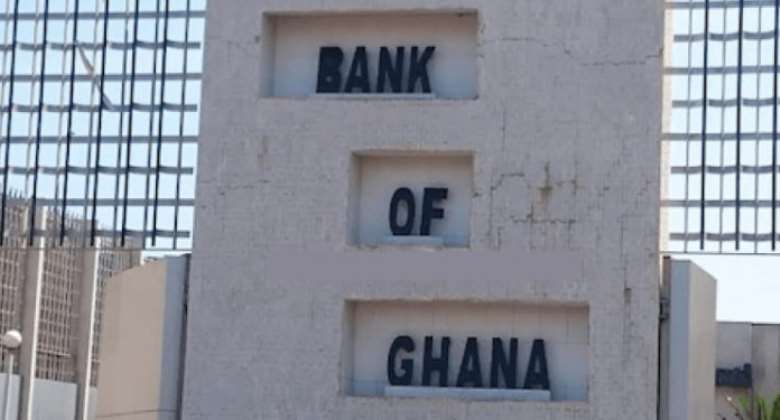 It has emerged that Capital Bank received a total of GHc620m in Liquidity Support from the Bank of Ghana (BOG) and not GHc610m as has been widely stated.

According to the managers the first tranche of GHc150m came in June 2015.

Finally the third tranche of GHc170m also came in November 2016.

Liquidity Support is a facility extended by BOG to help banks with liquidity challenges to meet their obligations.

TNP News was informed that It is part of the routine functions of the Central Bank as a lender of last resort. The facility when approved is held in the account of the bank at the Central Bank.

Managers of defunct Capital Bank told thenewsplatformonline.com that the GHc620m Liquidity Support extended to Capital Bank by the BOG was not free money as has been suggested but loans granted at an average interest rate of 25.1% over the liquidity support period.

They explained that in honour of its obligation, Capital Bank paid back a total amount of GHc255m to Bank of Ghana. It was revealed that GHc10m was made as principal repayment while a further GHc245m was in regular repayments of about GHc12m a month.

The total amount of GHc255m paid back to Bank of Ghana is the equivalent of 40% of the entire liquidity support.

Capital Bank continued to meet its scheduled monthly repayments till the bank was taken over.

Managers of defunct Capital Bank further said an amount of GHc130m was placed through All-Time Capital. Out of that, GHc65m was returned to Capital Bank.

GHc65m ended up in shares of Sovereign Bank which were later surrendered back to the Bank of Ghana.

Again, an amount of GHc27.5m earmarked as Business Promotion was called into question. 'Repayment of that has already begun' the managers revealed.

The remaining amount of GHc207.5m was used for routine banking operations throughout the period of the Liquidity Support. This amount formed part of the assets of Capital Bank that passed on to GCB Bank after the take over.

It is important to note that the Boulders Report is not new.

As with all audit reports this has to be interrogated.

EOCO begun a thorough investigation early this year that involved all relevant stakeholders.

It is expected that the outcomes of any rigorous investigation will affirm this position or be very close to it.

'Parties must have functioning offices, file their accounts ...
57 minutes ago