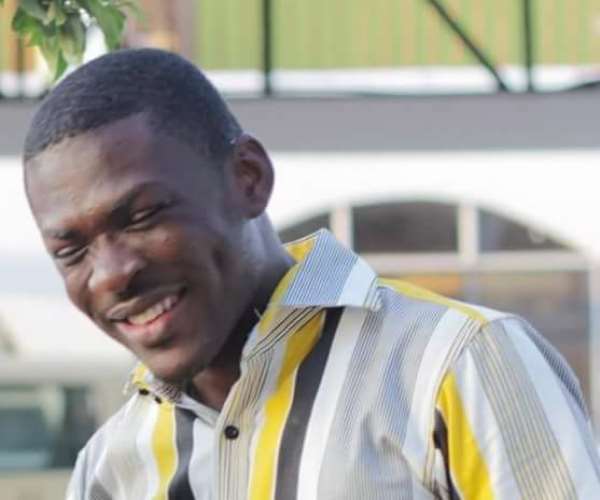 All 29 members of the Okere district assembly on Tuesday, voted unanimously to confirm Daniel Nana Addo Kenneth, the president's nominee for the District Chief Executive.

Daniel Kenneth, a Mathematics teacher at the Nifa Senior High School becomes the first DCE of the Okere assembly, carved out from Akuapem North recently.

The voting, which attracted a large section of the people of Okere, including chiefs from all the seven towns that make up the Okere district and well-wishers of the nominee, was conducted by the Electoral Commission.

Earlier, the Member of Parliament for Okere and Minister for Regional Reorganization and Development, Mr Dan Kwaku Botwe, urged the assembly members to show their support to the president by endorsing the nominee.

He said voting for the nominee 'only indicated a strong signal that Okere was united and solidly behind government's agenda to ensure that development was achieved in every part of the country'.

Hajia Alima Mahama, Minister of Local Government and Rural Development, who witnessed the ceremony, commended the people of Okere for the unity of purpose to ensure that the Okere district becomes a model.

She said 'I have followed with keen interest the commitment and passion of the people of Okere, especially the chiefs and am impressed, I have no doubts that with this accord, the dream of your MP of making the district a model would be achieved shortly'.

The Eastern Regional Minister, Mr Eric Kwakye-Dafuor, who swore in the DCE into office, advised him to leave up to expectation and not to let the people of Okere down.