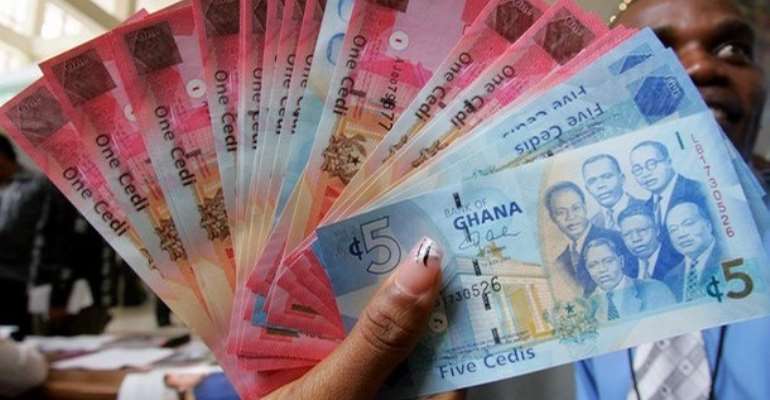 The data is taken from the IMF Data Source

Every currency fluctuates from time to time. Under President Mahama the cedi depreciated by 23.49 percent by the of his first year and 18 mths into his Presidency by as much as 57.5 percent.

Comparatively the cedi depreciated by only 7.5% in his first year and by 11.68% 18 mths into President Akuffo Addos reign

It is fair to say that Akuffo Addo had done far better in slowing down the rate of change of the Cedi than Mahama did in the same period of time.

I think in our political discourse we must put the interest of the nation ahead of our political idiosyncrasies. Indeed President Mahama has no moral right to chastice Akuffo Addo on this subject when his performance was far worse. It also has the potential to dent the image and confidence Investors have in the nation with such statement coming from a Former President