Cuban Gov't Demands Payment Of Salaries For Its Doctors In Ghana 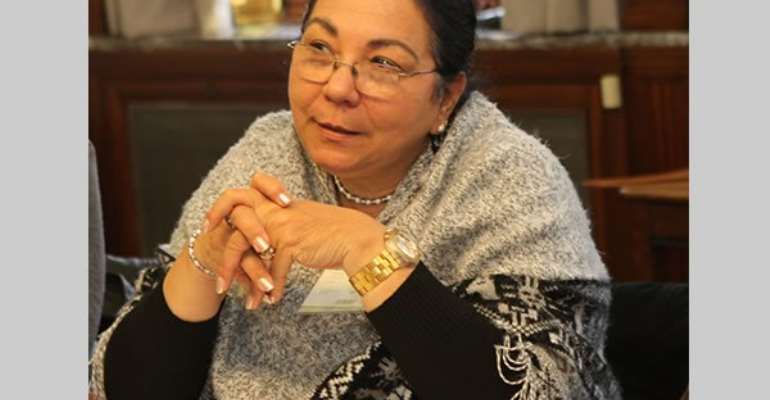 The Cuban government has expressed worry about government’s failure to pay Cuban doctors serving in Ghana.

Deputy Minister of Health Marcia Cobas Ruiz while paying a courtesy call on the Northern Regional minister Solomon Boar said these doctors have not received their salaries since September last year.

There are more than a hundred Cuban doctors in Ghana providing health care in Upper East, Northern, Volta, Eastern, and Greater Accra regions with most of them in the northern part of the country.

"This is not just" she complained.
Madam Ruiz said so far, only those in Accra have received full payment with those in the northern region taking just part payment.

She said poorer countries in Africa like Chad pay the Cuban doctors regularly.

Madam Ruiz the Cuban doctors remain committed to discharging their duty despite the difficulties.

Details about the salary arrears are yet to be ascertained but Ghana as at March 2017 had an US$4,7m outstanding indebtedness to the Cuban medical brigade. The debt mainly accrued over the last 8 years. 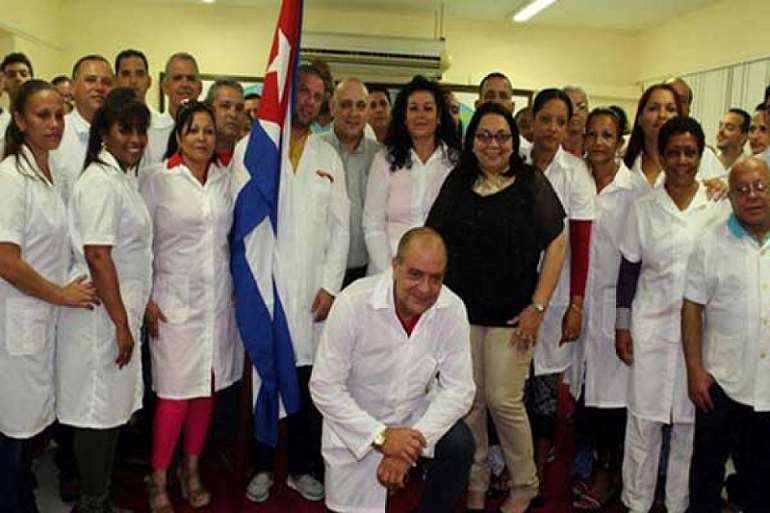 The Cuban medical brigade in Ghana is part of the South American country's medical internationalism.

Since the 1959 Cuban Revolution, its government sends medical personnel overseas, particularly to Latin America and Africa and also brings medical students and patients to Cuba.

There are about 250 Ghanaian medical students studying in Cuba. Cuba provides more medical personnel to the developing world than all the G8 countries combined,