Late Ebony Crowned Artiste Of The Year At VGMA 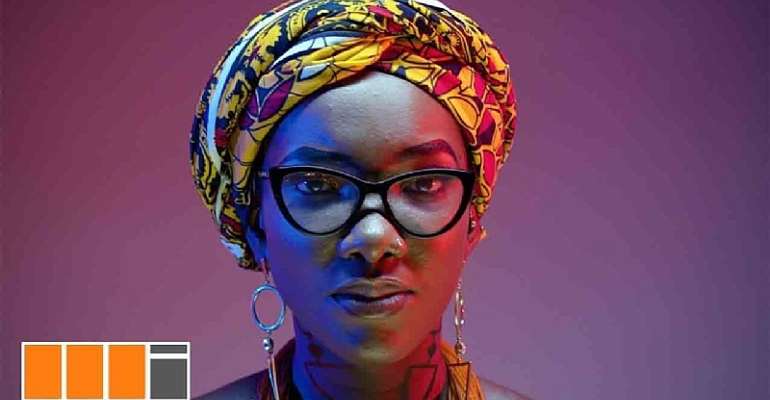 Priscilla Opoku Kwarteng, popularly known as Ebony Reigns, who lost her life back in February in a car crash has won the Artiste of the year award at the 2018 Vodafone Ghana Music Awards.

The date your father hit maker beat the likes of Sarkodie, Shatta Wale and Stonebwouy to win the prestigious award. Even though she is no more, she will live with us forever, said his manager Bullet after receiving an award on her behalf.

Nana Hemaa as she was called by people close to her, lost her life when she was returning to Accra from Sunyani after visiting her mother back in February.

She did not only win the artiste of the year award, but also managed to win Afro Pop song of the year with her song, Sponsor.

In addition, her boneyfied album won the album of the year award at the event.

Ebony tied with Joe mettle as artistes who won most awards, with each artiste winning three each on the night.

Sarkodie and Kuami Eugene followed closely as they went home with two awards each.