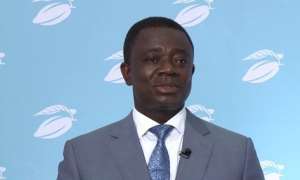 One of the first government appointees to be sacked by Akufo-Addo administration has been hauled before the Accra High Court and charged with causing financial loss to the state.

In February 2017, the Economic and Organised Crimes Office (EOCO) froze the assets of Dr Opuni as part of investigations into his tenure as CEO of COCOBOD.

The charges against the two come a week after President Nana Akufo-Addo told Ghanaians in his address at the 61st Independence Anniversary celebrations, to expect more prosecutions of persons deemed to have engaged in the misappropriation of public funds.

According to President Akufo-Addo, “with the office of the Special Prosecutor now in place, we can expect more prosecutions for corruption in the coming months, and public officials, present and past, should be on notice that they will be held accountable for their stewardship of our public finances.”

“Can you imagine what we can do with GH¢5.4 billion? It can certainly finance the Free SHS for five years,” he said while touching on the recent audit by the Auditor General into the liabilities of the Ministries, Departments and Agencies which led to the disallowance of some GH¢5.4 billion of claims.

Dr. Opuni, appointed on November 30, 2013 to head COCOCBOD, is alleged to have mismanaged the cocoa sector during four-year tenure.

Dr. Opuni who once headed the Food and Drugs Authority was relieved of his post on January 12, 2017, barely a week after the Akufo-Addo regime took office. The sack letter signed by Executive Secretary to the President, Nana Asante Bediatuo, ordered Dr. Opuni to vacate his office by 5pm the following day, January 13.

His passport was seized and was subsequently invited by the Economic and Organized Crime Office (EOCO) where he reportedly endured some six-long hours of questioning on a wide range of issues, including alleged massive corruption in the cocoa sector.

Dr. Stephen Opuni, is said to be the main brain behind the award of the contracts totaling about $512 million during the transition period. 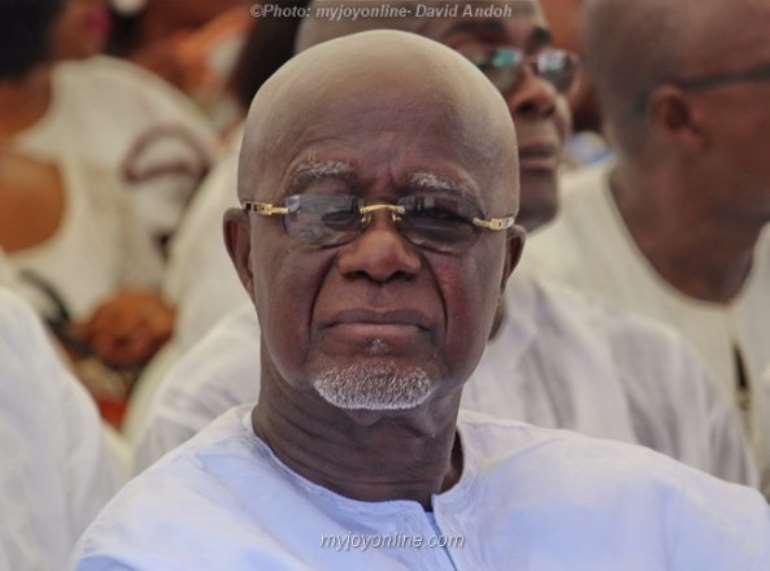 In March 2017, the government cancelled a contract worth GH¢255 million awarded by the John Dramani Mahama administration for the supply of farm inputs to cocoa farmers upon the advice of the newly inaugurated Board of Ghana Cocoa Board chaired by Hackman Owusu Agyemang.

The contract was for the supply of pesticides, weedicides, fungicides, insecticides and fertilizers to COCOBOD for onward distribution to cocoa farmers throughout the country.

However, it was later detected that six companies involved in the supply of the chemicals all belong to one person, necessitating the abrogation, Mr. Hackman Owusu-Agyemang revealed. 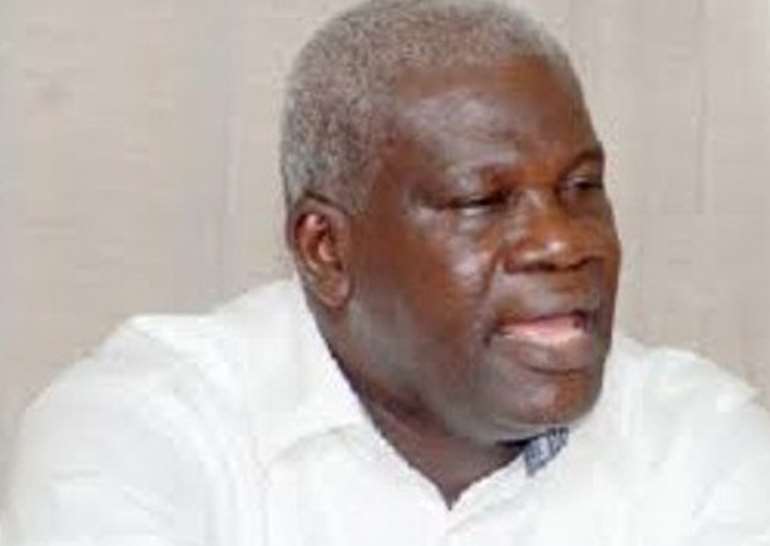 ICU Secretary-General, Solomon Kotei
In 2016, the Industrial and Commercial Workers’ Union (ICU) and the General Agricultural Workers’ Union (GAWU) alleged that Dr. Opuni sold some of the cash crops and kept the proceeds.

According to them, such deals had cost the country in excess of $10 million, adding that the monies could have been used to develop the country.

Kingsley Nkansah, General Secretary of GAWU, in April last year, disclosed at a meeting with journalists that “thousands of tonnes of cocoa are sold by the management of Cocobod which is hidden from the government and for which no proper accounts are maintained either. This is known as Special Sample Residue.”

He continued, “The Special Sample Residue is done by drawing an average of 0.3kg of cocoa beans from each bag taken over and sold by the Cocoa Marketing Company. So for every 1,000 tonnes of cocoa, they [management] get on the average 4.6875 tonnes, an equivalent of 75 bags.”