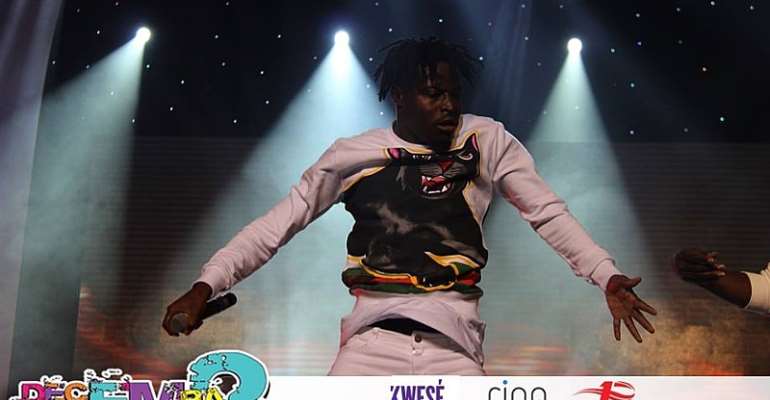 The music prince of the North, Fancy Gadam has put what can be described as one of his best performances tonight at Citi FM's Decemba 2 Rememba concert.

The concert held at the Accra International Conference Centre was heavily attended by a cross section of music lovers from young people to old. 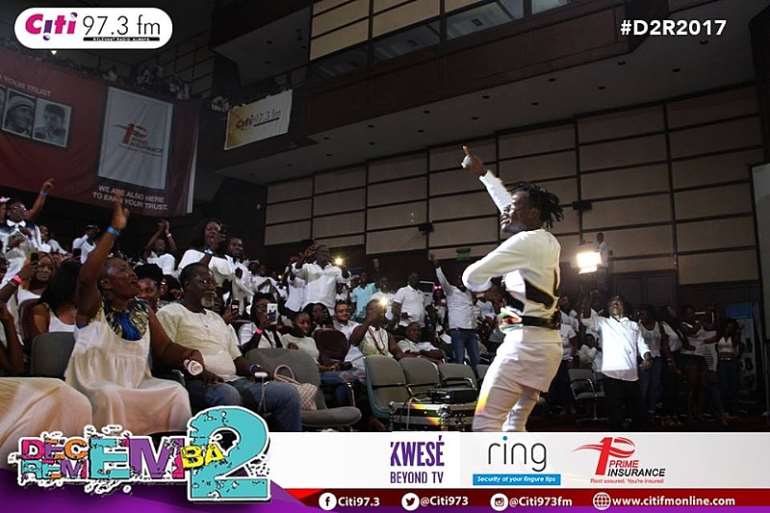 Fancy Gadam wowed the audience with his energetic performance. He exuded great artistry in his delivery.

Before his performance were Adomaa and B4Bonah who also did not disappoint in bringing smiles on the faces of patrons. Magnom was also phenomenal with his performance. 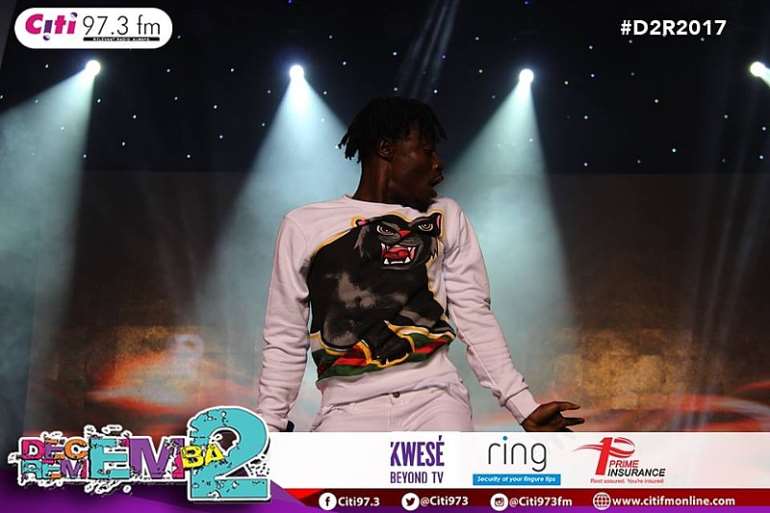 The show is hosted by Osei Kwame and AJ Sarpong of Citi 97.3 FM.

Decemba 2 Rememba is an annual musical concert organized by Citi 97.3 FM. Over the years, it has generated much excitement among music fans and the general public. 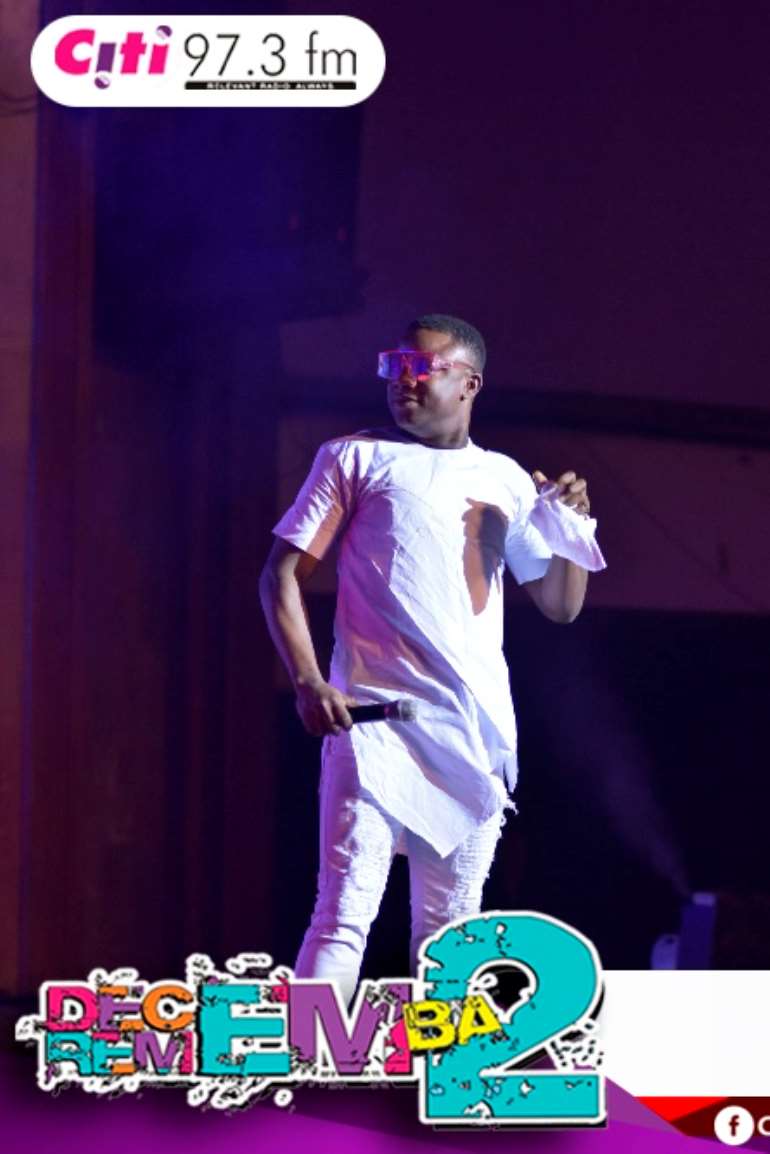 In attendance this year, is a crossover of audience, ranging from the young to the old.