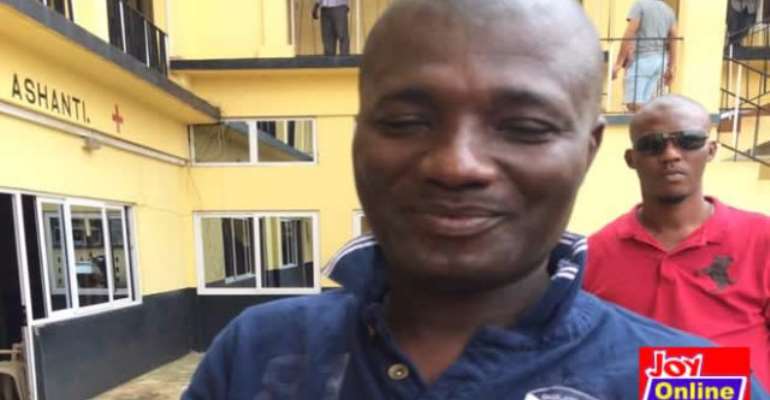 The popular NDC serial caller, Frank Kwaku Appiah popularly known as Appiah Stadium has been arrested by police in the Ashanti Region.

According to sources, the NDC serial caller was arrested for allegedly tagging President Akufo-Addo a ‘drug addict’.

He is currently at the Kumasi Central Police Station assisting with investigations.

The vociferous supporter of the (NDC) has since rendered an unqualified apology to the President after he claimed in an audio that has gone viral that the President smokes marijuana, popularly known as ‘wee’.

He even had the backing of General Secretary of the opposition NDC, Johnson Asiedu Nketia who maintained Appiah only expressed his opinion.

General Mosquito as he is popularly called said he would be very surprised if President Akufo-Addo uses the security to intimidate the security caller.

But it seems his advise fell on deaf ears following Appiah Stadium arrest. 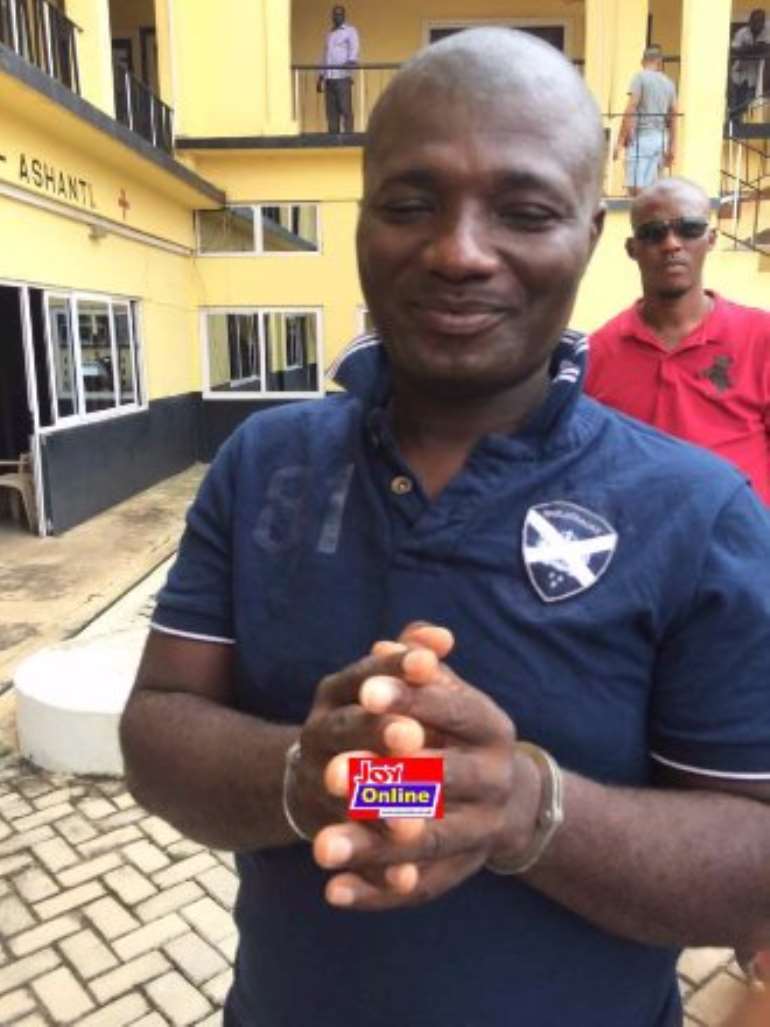