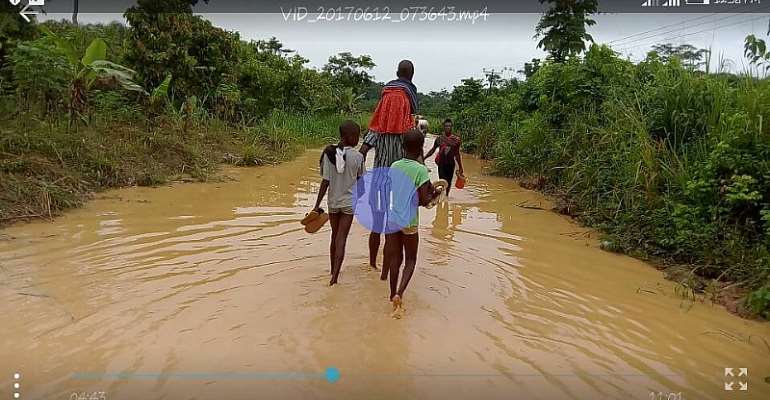 It is with greatest concern and respect for the future of the people of Asankran-Oda that i write this letter. I still recall the blissful day that i sat here in Ghana and watched you being sworn in office as the president of the Republic of Ghana. I celebrated that day because i took pride in your words that instill enthusiasm and boost confidence in the people of Ghana. I believe in your academic and democratic credentials.

I write to you today with a heavy heart because Asankran-Oda is one of the towns in Ghana that has been left to their fate for the past years. Among other problems such as inadequate borehole, school, and suchlike, poor road network stand tall. I chose to direct this petition to your noble office because there has been an assiduous call for help from relevant authorities to unravel the problem over the past years, but all their efforts was to no avail. I personally do not engage in politics but i believe service to humanity is our greatest task on earth. Humanitarianism and government are like twins of the same destiny. In this context, the destiny is the protection of humanity.

Asankran-Oda is a community within the Asankrangwa District of the Wassa Amenfi West Constituency. The town has a population of approximately 3000 where majority of the people are cocoa farmers. The road linking the community to the district capital has been in a deplorable state for the past years.

What worsens the situation is that, the road is transverse by a stream called "Kundisin" which usually get inundated during the raining season. This predicament that bedevil the community has not been given much attention by successive governments. And the situation has worsened this year, as severe flood engulfed the main road on 12th June, 2017. That is, Monday in the midnight following the continuous downpour within the area.

Additionally, What makes the problem so pathetic is that, cars cannot use the road as a result of the flood. Because of this, people have to walk whilst carrying their goods to the next town, which is Breman, to join a car to Asankrangwa before they can engage in their economic activities. This state of affair is unhealthy and out of place in a modern progressing society.

I realized that i will come under criticisms and accusations for writing this letter to you, Mr President. I have no hidden motives to write this letter, other than to be a responsible citizen building my community and nation, working for the safety of the present and future generation of the people of Asankran-Oda and to contribute towards the betterment of Ghana.

The people believe in your government especially where you emphatically stated that, "We acknowledge there will always be the need for a safety net for the vulnerable in our society, as in all other societies. Our nation will work when the marginalised and vulnerable are catered for and treated with respect". This means that a good prince concerns himself in the happiness of his subjects. And it is hoped that, you can salvage them from their woes. 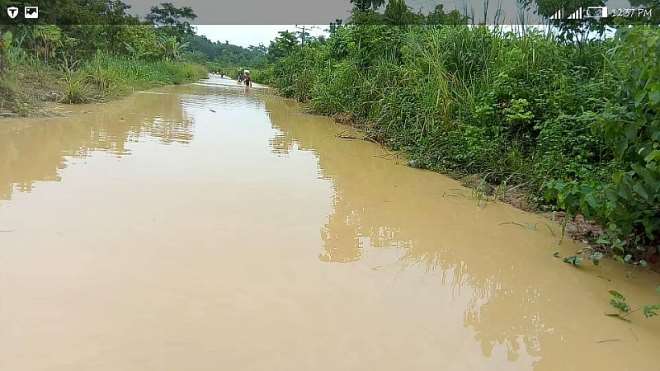 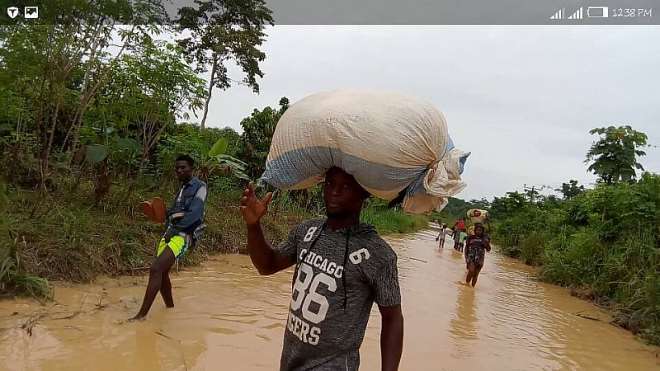 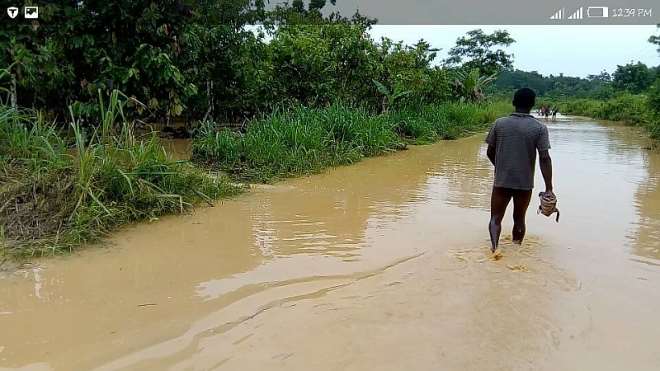