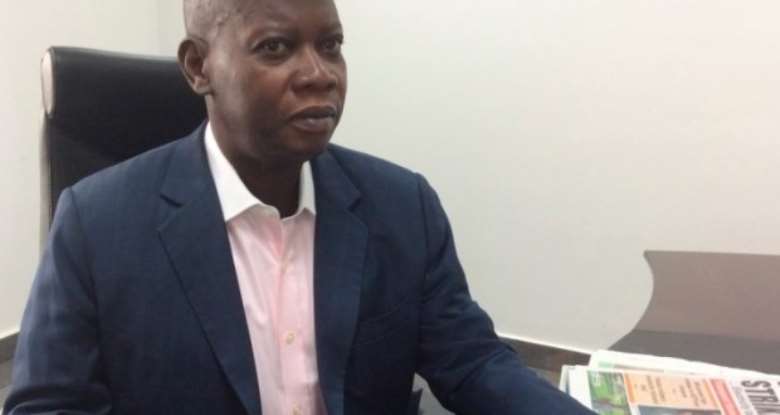 I have never, at any time, whether privately, before the Bureau of National Investigations (BNI) or any state investigating agency, admitted that I, William Tevie, Former Director-General of the National Communications Authority (NCA), accepted any money or monies, and which I have agreed to refund.

I was invited by the BNI and questioned about an allegation that some former Board Members of the NCA and I were given an amount of money to share. I categorically denied the allegation.

If the alleged monies were given or received by anybody or group of persons, I am not aware and I was definitely not a party to it.

I hesitate to irresponsibly go into specifics because the transaction in question was handled by the National Security Council Secretariat because of its very sensitive nature.

Your reportage on the issue was not only mischievous but also smacked of ill motive. I am therefore demanding an immediate retraction and an unqualified apology to me failing which I will advise myself accordingly.