Take your complaints to Botchwey Committee, not radio – Kofi Adams 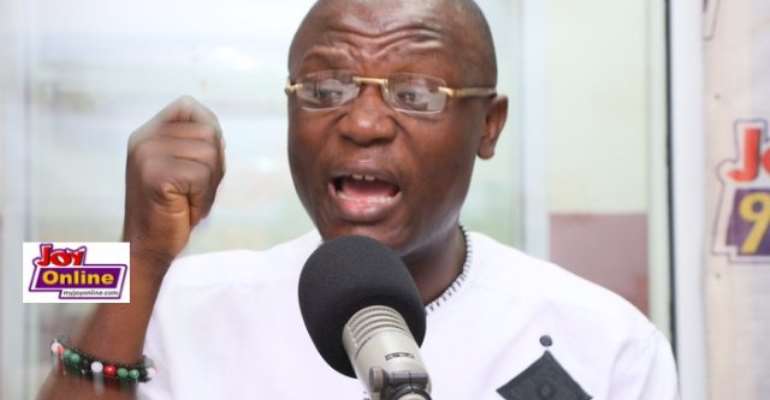 The National Organiser of the National Democratic Congress (NDC) has entreated disgruntled party supporters to direct their complaints about the party's defeat 2016 to the Kwesi Botchwey Committee.

Kofi Adams said the Committee, formed by the party’s National Executive Committee (NEC) to investigate the NDC's loss in last year's elections, is the appropriate body to receive complaints.

“It is better to speak to the committee rather than competing on radio,” he said.

Tension continues to mount in the NDC three months after former President John Mahama lost his re-election bid in the 2016 presidential poll. 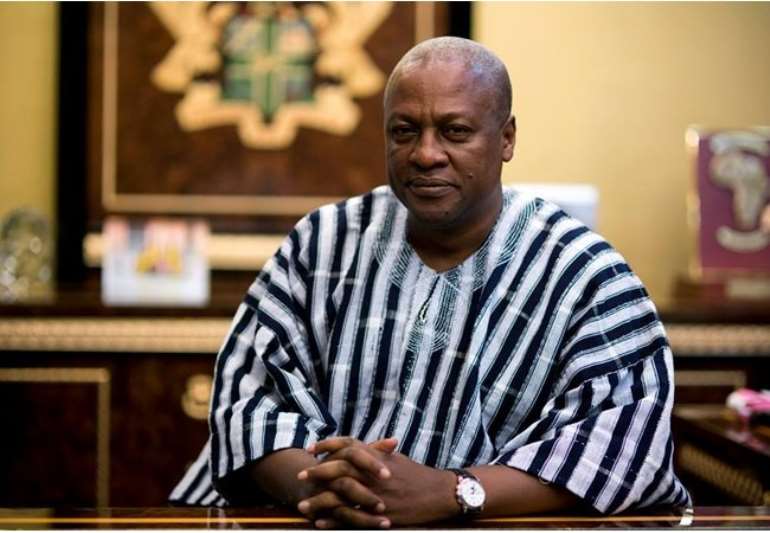 Former President John Mahama
The Professor Kwesi Botchwey Committee was set up to investigate the reasons behind the party’s defeat.

But just days before the committee completes its work, senior members of the NDC have been attacking former Ministers for the defeat.

" [Former Communications minister] Omane Boamah, what experience does he have in politics?" he said, adding he cannot win "even" a constituency election. 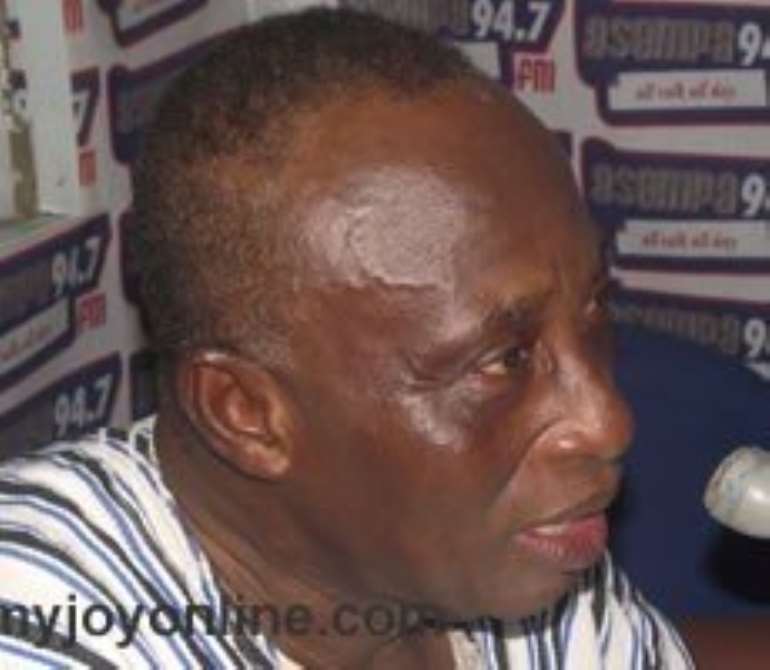 Former NDC National Organiser, Yaw Boateng Gyan
"But the President was listening to such people...that is why he lost so miserably, [and] so comfortably," he told Adom News’ Parliamentary Correspondent, Abednego Asante Asiedu Tuesday.

Former NDC National Organiser, Yaw Boateng Gyan, told Kumasi-based Abusua FM Wednesday the current infighting in the NDC is a demonstration that the party is more disunited than the governing New Patriotic Party (NPP) was in opposition.

“Believe me…the NDC was much more divided than the NPP but we pretended as if all was well and decided to talk about the NPP’s troubles.”

He blamed the cracks in the NDC on the manner party members with divergent views were vilified and sidelined when they were in government.

“If we had paid attention to what people, our own party people, were saying, I am telling you the NDC wouldn’t have been in opposition by now,” he observed.

On his part, former NDC National Chairman, Kwabena Agyei, told Accra-based Starr FM Wednesday former President Mahama was deceived into thinking he was winning the poll when he was in fact losing.

"Inexperienced handlers misled him," he said.

His argument was supported by former Interior Minister, Mark Wayongo, who told Ultimate FM Mr Mahama "tried to satisfy a whole lot of people, but it didn't go the way it should have gone."

The banter among senior members of the NDC has prompted questions about the true state of the party when it was in government.

Mr Adams said although it is the right of party members to register their displeasure about the NDC's performance in the 2016 election, it has to be appropriately channelled.

"I am appealing for peace to prevail," he said, adding the issues have to be handled in a mature way.

He said persons who fail to heed his call might be referred to the NDC's Disciplinary Committee if their actions are found to contradict the statutes of the party.

"We should stop trading all sort of accusations and counteraccusations...[else] by that time we will end, we would have damaged people’s ambition and reputation," he cautioned.