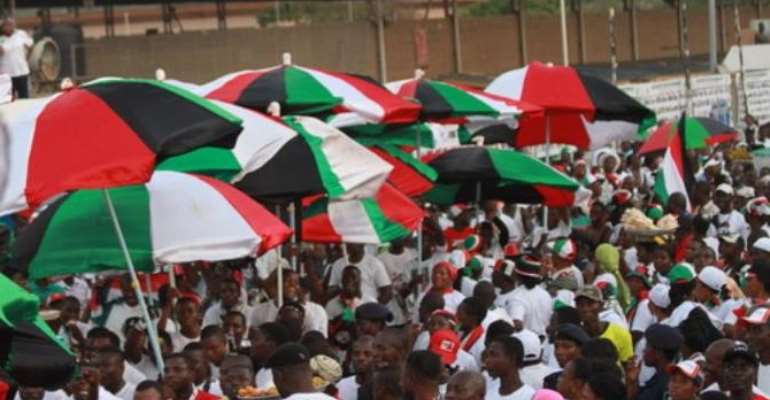 Ever since the NDC lost miserable in the just ended general elections on 7th December, 2016, many people have given reasons why the NDC lost the elections they were so confident of winning.

I have read many of such reasons as corruption, lies, deception, insults, arrogance, rigging of past elections, which they could not do this time around and many other reasons.

One obvious reason many people have not stated or simply trying to shy away from or just don't want to bring it out is the issue of tribal bigotry!

The NDC over the years, and per their history have always have deep hatred for the Akans, especially, Ashantis. They have constantly referred to the NPP as an Akan party, which if they had their way, they could have singled out the Ashantis.

So, in every elections, they use tribal sentiments so much to the annoyance of Akans. Their appointments, siting of projects, employments etc are all discriminated and skewed against Akans people.

The NDC had actually forgotten that, their actions and rhetoric tell Akans that, they don't belong to the NDC! If the Akans decide to vote for NPP always, the NDC would never win elections in Ghana again.

If you look at the voting pattern in the just ended elections, the NPP won in all the Akan regions and areas in the dominated by Akans. So, I hope the NDC election defeat fact finding committee would not sweep such vital reason for their defeat under the carpet, because it would hurt them always, if they don't stop that bad behavior!

A word to the wise is enough!
God bless Ghana always, Amen!

"We need the hand of God like never before against economy d...
40 minutes ago