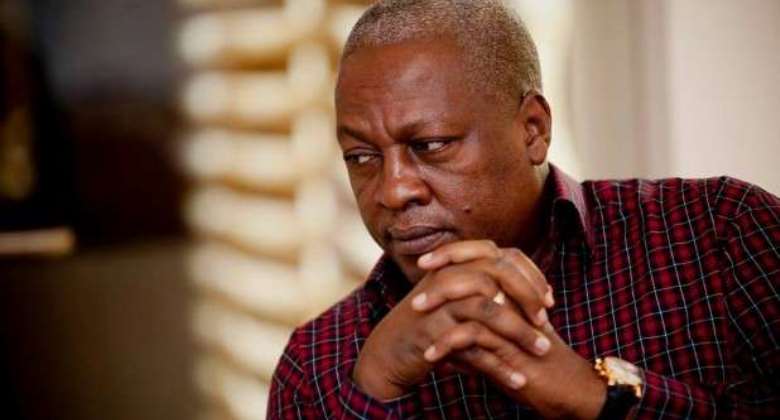 It is nice to see your compatriots succeed, but it’s much better when you succeed yourself. In other words, we all want the best for ourselves. However, the President thinks that when he and his brother succeed that is enough for the Northerners. He thinks that jetting off across the globe fills their stomach. He assumes that his brother having a private jet put clothes on their back.

He thinks that dishing out SADA contract to his cronies who care much about their bank accounts tars their roads. I am sorry Mr President; your Northern brother have also got blood running through their veins. They have got taste buds, their retinas are in good shape, they have got a sense of humour to also enjoy life. Therefore, they also need development to actualise all these senses.

In 1986 Janet Jackson had a hit song titled, ‘what have you done for me lately’. Well, it’s okay to live in the Flagstaff House and travel in a convey, but your Northern brothers are asking what have you done for us lately, Mr President. The president does not care a damn about his so-called Northern brothers. Anybody with brains can see that he is using them as a clutch to prolong his dreams.

How can any Northerner with eyes and brains think about the SADA fiasco and vote for him? President Mahama is very much aware of the unquestionable damage the SADA project has done to his name and the NDC party. So, he is resorting to gutter politics of tribalism to stir the visceral emotions of our humanity. Nobody points the left hand to his father’s home goes an Akans saying. For Rawlings to reject his own child speaks volume. He is literally fed up with these shameless thugs who will even pick a corpse’s pocket. If this is the state of affairs then you should know that the game is over for Mahama. That is why he is running scared and applying this unfortunate last throw of the dice.

The North and South economic divide is real. However, the twisted progressives think that its equitable distribution of the national cake that will bridge the gap. Regrettably, I am sorry to inform them that that will not happen. Distribution of the national cake will only end up in private pockets like SADA. What can develop the North is the prosperity that a good economy will offer the citizens of Ghana. Sadly, NDC don’t have the slightest clue how to do it. It is trade that brings prosperity. Development will come when the people produce their Bolga tomatoes, and the tomato factory in the North add value to the harvest and it’s then sold all over the country. Handouts does not bring prosperity; it perpetuates it.

Sometimes, a friend is worth more than a brother. And this is to my Northern countrymen. Your so-called brother has left you to hang and dry. He has not stopped the poverty in the North; he has made it rather unbearable. I think it’s time to trust a friend rather than a brother who will screw you up. Today is the day; show Mahama that you care about yourselves rather than him living in the Flagstaff House at your expense.

Arrest, prosecute galamsey kingpins irrespective of their s...
25 minutes ago

Ablakwa questions whereabouts of chief perpetrator of Bulgar...
25 minutes ago