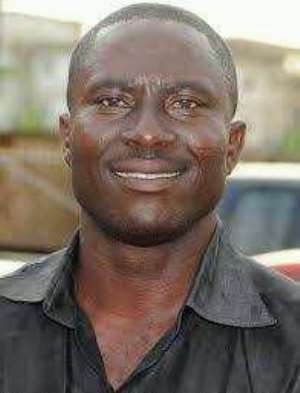 News Hunter Daily Magazine's source indicate that Mr. Arthur "collapsed when he was playing a draughts game with a friend."

He was a regular feature in BA United as far back as 1982, and joined Kumasi Asante Kotoko in 1984 alongside Saara Mensah, Opoku Sampane and others.

George Arthur also played for Egyptian side El Ahly in the year 1994.

He was an inspirational to many young talents during his last days with Asante Kotoko in 1999.