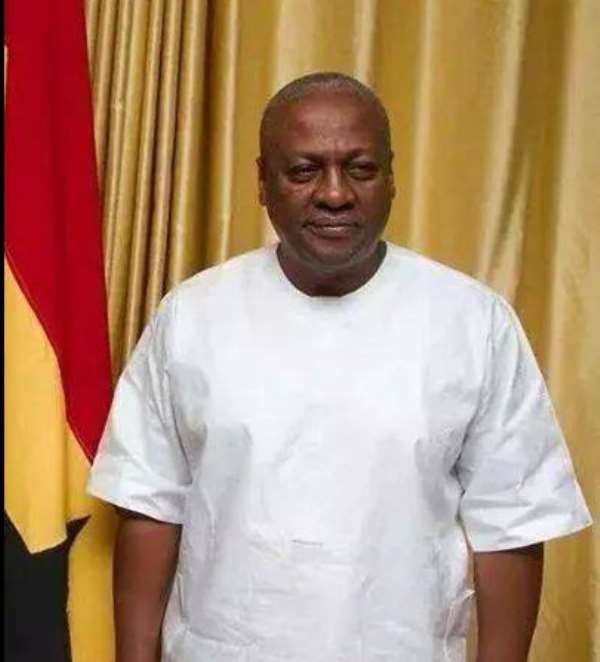 Seriously, anyone who keeps lieing to you for favours from you doesn't actually respect you. This is just an exact NDC has been doing with voltarians over the years and want to do again through MAHAMA after VOLTARIANS have realised they were all DECIET.

It was just recently that news made rounds on most communication channels that MAHAMA/NDC has cut sod for the construction of an AIRPORT at Ho but after careful analysis by "Operation 40% For NPP In VOLTA REGION Members", we have come to realise that its another big fat lie to DECIEVE/DISRESPECT our lovely siblings in the VOLTA REGION AGAIN.

1. A budget for an airport infrastructure hasnt been presented to parliament.

2. Government with it constraints cannot put up an airport, so we should be informed if its someone's private project for the nation or a state development agender against the deteriorating NHIS, Housing and Education needs of the region which adversely will benefit a few

3. IMF program forbids such projects now
BELOW IS THE STORY TO THE LIE TO DECIEVE VOLTARIANS AGAIN

CLEARING OF THE SITE TO THE HO AIRPORT
Clearing of the site for the construction of an airport for the Volta Region at Tritrinu, near Ho, has began

The Volta Regional Minister, Ms Helen Adjoa Ntoso, presented the site plan for the airport to Falcom Crest Investment, the company to undertake the project.

The Chief Executive Officer of Falcom Crest Investment, Mr Samuel Kofi Diame, promised to deliver on time and execute the task by the end of December next year.

The Volta Regional Director of the Lands Commission, Mr Gershon Tsra, disclosed that the land available for the airport project was 1,500 acres.

That, he said, required that a school located within the area, the Ho Airfield MA School Complex, would have to be