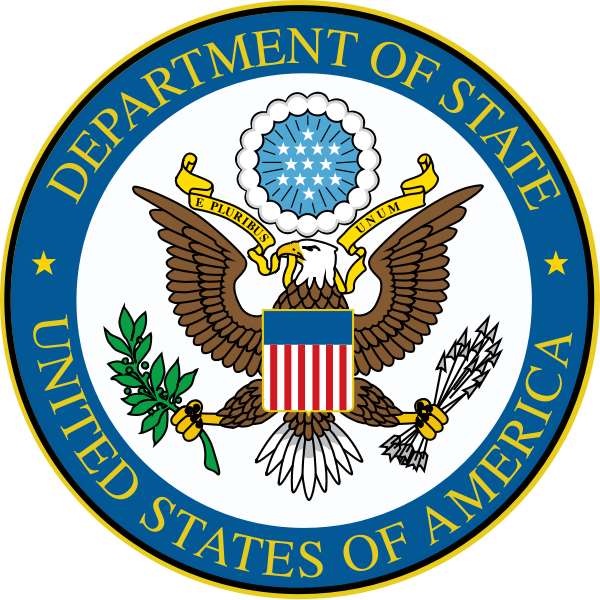 NAIROBI, Kenya, April 15, 2015/African Press Organization (APO)/ -- U.S. Special Representative for Somalia James P. McAnulty condemns the reprehensible April 14 attack on the Ministry of Education in Mogadishu and reaffirms the United States' solidarity with the Federal Government of Somalia and its people against terrorist organization al-Shabaab. We commend the timely response of the Somali and AMISOM security forces that saved many lives, and honor those who died fighting to protect the innocent.

The cowardly attack by al-Shabaab against the Ministry of Education underscores the terrorists' fierce and misguided opposition to advancing the professional, educational, and vocational aspirations of all Somalis. Such attacks will not deter Somali efforts to counter radicalization and fight the domestic and regional threats posed by al-Shabaab. The United States understands the devastating impact of violent extremism on peace and security in Somalia and more broadly in East Africa. We stand with the resilient citizens of Somalia as they work to eliminate the scourge of violent extremism in their country.