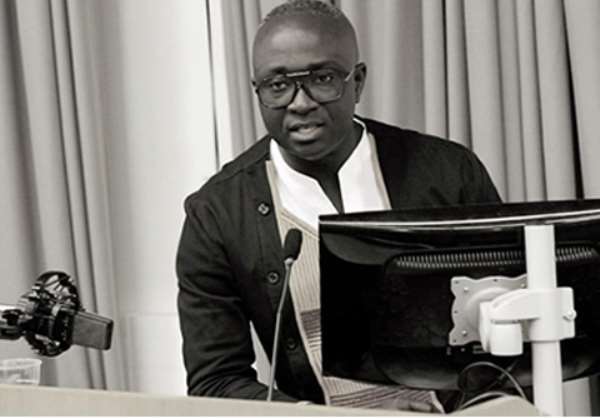 The District Magistrate's Court handling the case of rape against ace broadcaster Kwesi Kyei Darkwa will later Thursday give directions on how the matter should be prosecuted, following the desire of the alleged victim to discontinue the case.

State prosecutors last week requested for the case to be adjourned to January 28 to enable them serve lawyers for KKD the bail of indictment and summary of facts available to them.

The state is going ahead with the case despite the decision by the alleged victim to not to corporate with the police in their investigations.

At the last adjournment, the state prosecutor ACP Moses Atimbilla told journalists outside the court that they have enough facts to prosecute the case, despite a decision by the alleged victim Ewureff Orleans Thompson, to stop corporating with the police in their investigations.

The ace broadcaster was arrested on December 27, 2014 following a report made to the airport police accusing him of raping the lady.

He has maintained his innocence, insisting it was consensual sex.

On January 13 this year, the lady in a letter addressed to the Attorney General and copied to the police, the Registrar of the court and state prosecutors expressed her lack of interest in the case, insisting she will no longer corporate with investigators.

She cited the trauma she was subjected to, especially on social media as the reason for change of mind.

KKD also apologised for his part in the issue and pleaded with the media to respect the privacy of the two families.