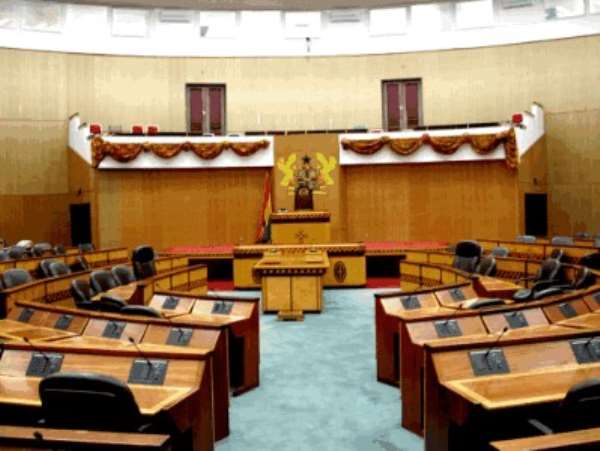 Eleven Members of Parliament have died in office since the inauguration of the Fourth Republican Parliament in 1993. Six of the deceased were from the National Democratic Congress (NDC) and five from the New Patriotic Party (NPP).

Statistics made available to the Ghana News Agency by the Electoral Commission (EC) indicated that five members died during the First Parliament between 1993 and 1996, two in the second between 1997 and 2000 and five between 2001 and 2004.

Regional figures indicate that Ashanti, Brong Ahafo, Upper East and Central Regions lost two MPs each over the past 12 years. Volta, Greater Accra and Upper West Region have each lost a member.

As it is often said "the king is dead; long live the king, so must it be as parliamentarians die new ones pop-up". The EC has organised by-elections in 10 out of the 11 affected constituencies.

There was no by-election in Ketu South in 1996, in fulfilment of the Article 112 (6) of the Constitution, which states: "Notwithstanding clause (5) of this article, a by-election shall not be held within three months before the holding of a general election."