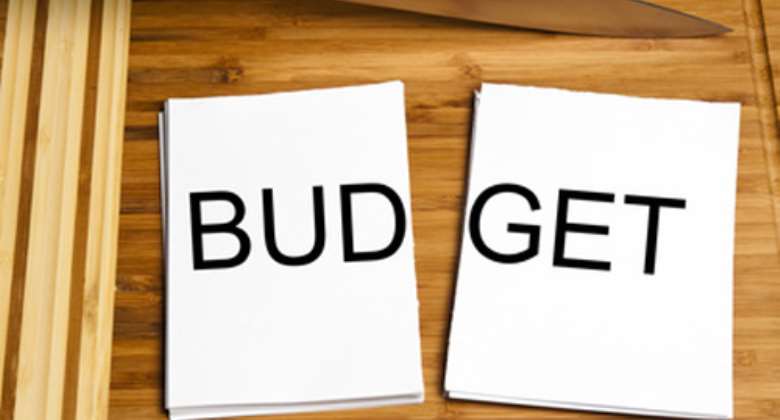 The mobs are out again. This time, they are armed with swords and knives ready to slit the throat of any voice of reasoning that is contrary to their view. They have mobbed the 2014 budget with the sole intent of assaulting and making life unbearable for the Nigerian people.

For the sake of clarity, let us consider the meaning of “mob mentality”. The term is used to refer to unique behavioural characteristics that emerge when people are in large groups. It typically conjures up an image of an aggressive, chaotic group of people. Social psychologists who study group behaviour also use the terms such as “herd behaviour,” "herd mentality" or “crowd hysteria” to describe similar behaviours.

In this situation, reasoning is ceased; sense of urgency takes over, and chaos takes over!

Indeed, this is the testimony of the All Progressive Congress (APC) lawmakers in the national assembly. After getting a marching order from their masters to block all executive bills and halt the confirmation of services chiefs, we have seen all sorts of drama from them.

One would have excused them if things were done in sincerity to ensure that the Nigerian masses get the best deal. But a closer look at the threat of APC will show that the ultimate goal is to paralyse the Goodluck Jonathan administration and make the coast clear for them to win the 2015 presidential election.

Now, they are playing out that script, ready to unleash anarchy on Nigerians. APC spokesman, Alhaji Lai Mohammed, while justifying the threat to shut down the Nigerian government, made reference to the American example where government was shut down after the Democrats and Republicans failed to agree on a deal.

Isn't curious that Lai Mohammed would compare the Nigerian situation with America's? Can someone ask Mr. Mohammed if American politicians are not more principled than those that are gathered in APC? Are American politicians political prostitutes that jumped from one party to another at the slightest inconvenience in their present abode?

All the major politicians parading themselves as the new democrats in APC (need I mention names?) had all in no small measure contributed to the woes this nation is experiencing today, and which Goodluck Jonathan and aunty Ngozi Okonjo-Iweala – oh, how I admire that woman – are trying to clean up.

Which federating state in America would pass a budget within 24 hours without debate or committee scrutiny like the one we saw in APC-dominated Rivers House of Assembly? How I wish someone can turn the spotlight on the budget of Lagos State! A scrutiny of the Lagos State's budget will reveal horrendous percentage of taxpayers' money that would take a flight from Alausa to the bank accounts of their godfather!

During the debate of the 2014 budget at the national assembly, the mob mentality of the APC lawmakers came to play. Instead of debating on substance, the APC lawmakers turned the chamber into a wrestling match. They left the substance of the budget and started running after shadows.

At the start of the debate in the House, it was a pitiable sight seeing Hon. Emmanuel Jime, a PDP decampee, raising a point of order on grounds of law. Jime noted that the budget estimates, as presented before the House, breached Section 21 (I, II, III) of the Fiscal Responsibly Act, 2007. His trick was to hide under the guise of law to halt the debate of the bill. This shows that the APC lawmakers will stop at nothing to oppress innocent Nigerians in their bid to shut down the government.

In the midst of this brouhaha, the voice of reason seems to have been dwarfed by the cacophony of the mob. But our voice will not be drowned! This 2014 budget has placed emphasis on critical sectors of the economy. Education, health, roads, rail, power and aviation are given priority. Yet, the APC lawmakers are not echoing that. Only alarmist hoo-has are coming out of their camp.

A closer and unbiased look at the budget will reveal that infrastructural development is accorded priority attention. The government also continues to focus on sectorial initiative in agriculture. It says it plans to turn 750,000 young Nigerians into Agropreneurs. Now, this is my favourite as no Nigerian government has done as much to make the agricultural sector appealing to young Nigerians.

The government is establishing FAFIN fund of a $100 million starting from 25 to 100 million. It will focus on SMEs – Small and Medium Enterprises – and boost manufacturing in these SMEs by implementing the Nigerian Enterprise Development Programme (NEDEP) to help SMEs with business development support, provision of access to finance and training. This is expected to support our young people who are involved in the SMEs sector.

Despite the mob action all over the place, Nigerian must understand that there are positives in the 2014 budget. The mob must not be allowed to swamp our reasoning!

Seidu can be reached on [email protected]