Official: Hearts appoint Mohammed Polo as head coach until the end of the season 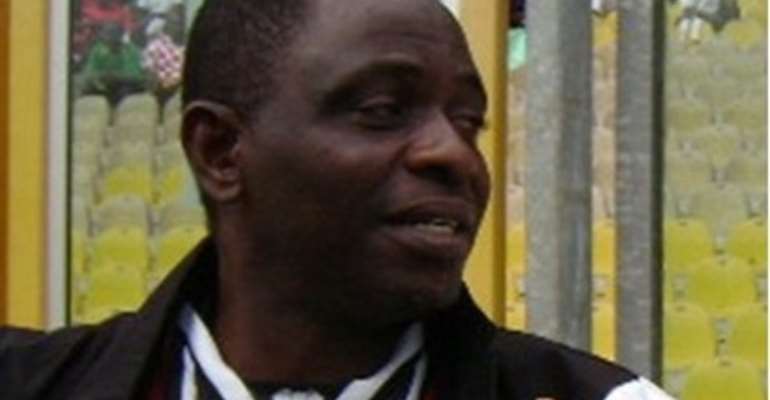 Hearts of Oak have confirmed the appointment of Mohammed Polo as head coach of the side until the end of the season.

The ex Ghana star will be taking charge of the Phobians as the replacement for David Duncan who was dismissed by the club's board almost a fortnight ago.

Polo has already began work as Hearts coach and will be on the bench for the first time as coach of the side in the 13 th week Premier League fixture at Ebusua Dwarfs on Sunday.

The club said in a statement: “Accra Hearts of Oak has appointed one of its legends, Mohammed Ahmed Polo as its new manager. He replaces David Duncan with whom the club parted ways some weeks ago.

“Polo's appointment as Hearts manager will last till the end of the 2013/2014 football season after which it could be reviewed.

“Mohammed Polo is expected to start his career as Hearts manager within the week and would be in charge of the team during the upcoming week­13 Premiership game against Dwarfs at Cape Coast.”

Polo is expected is expected to continue with the side's challenge for the Premier League title this season.