Deputy Ministerial Positions Should Be Scrapped 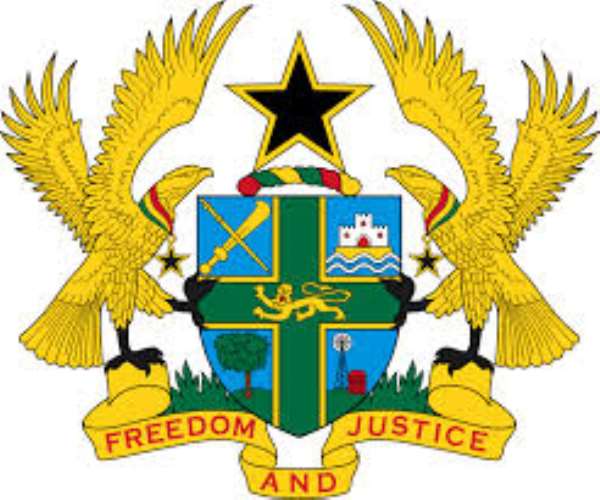 Just last month, electricity, water and other utility tariffs were increased by up to 78.9% despite the fact that the salaries of ordinary workers remain stagnant. When concerned citizens questioned the rationale behind the astronomical increase in utility tariffs, some busy-doing-nothing deputy minister came out to pronounce that the action is meant to safeguard the stable supply of electricity and water in the near future, as government doesn't have money to subsidize those services as it used to do in the past.

Clearly, the colossal rise in utility tariffs is meant to solve the country's self-inflicted economic problems. But is this action the most appropriate way of sustaining and safeguarding the so-called stable supply of utility, and replenishing the nation's coffers? Who in this country doesn't know that the utility services and companies, headed by incompetent and unmonitored crooks, will still find themselves in the red (in debt) even if tariffs are increased by 500%?

Since the government seems to be running out of ideas, and doesn't even know how to generate enough money to meet the infrastructural needs of the nation, I deem it apt to offer a helping hand.

We, in fact, understand that deputy ministers in Ghana have no defined roles and responsibilities; and that the ones who are at loggerheads or don't get on well with their 'bosses' (the ministers) are ignored by the latter. What this means is that the former sit in their offices doing nothing, and when their time is up, they pick up their hand bags, drive home, and still get paid by the government.

Take for instance the ministry of Information and Media Relations which has as many as two deputy ministers; what significant improvement have they made to the information and media network in the country, or what concrete efforts are they making to improve the system?

All that the three ministers do is to release unnecessary and insignificant information in turns. If communicating irrelevant information to the media and the public is all that the ministry of Information and Media Relations is established to do, then I'm afraid our money is being massively wasted.

Ministries such as Finance; Lands and Natural Resources; Education; Gender, Children & Social Protection; and several others have two deputy ministers, and each deputy has a secretary and other staff paid by the poor taxpayer. What do we need two deputy ministers for? Despite the fact that there are DCEs in almost every district in the ten regions of the country, each of the ten regions is assigned a minister and a deputy minster; what for?

What about the Ministries of Lands and Natural Resources; Water Resources, Works & Housing; Environment, Science, Tech & Innovation; Food & Agriculture; and Fisheries & Aquaculture Development? Are they all not about the environment and science? What is the difference between Food and Agriculture and Fisheries and Aquaculture? Is there any striking difference between the areas: Transport, and Roads & Highways? Do we even have any highways in the country? Can't some of these ministries be merged to reduce the huge amount of money being wasted on ministers?

Do these scenarios reflect a government that claims to be financially hard-pressed and is increasing utility tariffs by 78.9% in order to survive? And has Felix Ofosu Kwakye, who has been zealously defending the utility tariff increase, ever thought of this? Since he seems to be extremely concerned about the country's deteriorating economic state, and emphasizing the need for the citizenry to make huge financial sacrifices for the future of the nation, one would have expected him to advise his boss to dismantle most of the deputy ministerial positions, including his. Won't that be a sacrifice par excellence?