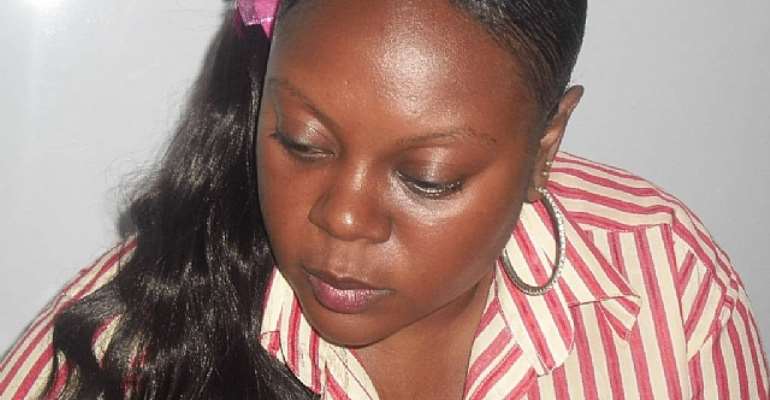 The LI is currently before Parliament.
CSPOG said intelligence information gathered by members suggests that international oil companies operating in Ghana are seeking to dilute the content of the bill in a way that would deprive Ghanaians of the opportunities it offer.

Dr Jemima Nelson-Nunoo, a member of the Steering Committee of the CSPOG, who gave the warning at a media conference in Accra, said efforts of the companies are being given further impetus by the United States Ambassador.

She said the Ambassador stated recently that: 'Ghana's Local Content Law in the Oil and Gas sector would make it difficult for the country to attract the needed foreign capital, technology and expertise'.

She said the Ambassador's statement reflects a certain agenda by powerful interest to dilute the provisions of the LI and in the process water down its effect.

'Fortunately LIs are not subject to amendments when laid before the house, but this leaves the companies with a very dangerous option to have the bill withdrawn its entirety... The companies will have to marshal two thirds majority of members of parliament to support its bid.

'We do not believe the concerns so far raised by the companies through their lobby platform, the  E&P Forum, are strong enough to warrant a withdrawal of the Oil and Gas Local Content LI, and we are happy that the Select Committee on Subsidiary Legislation shares this view,' she noted.

Dr Nelson-Nunoo said the concerns are several and include Article 46 (1) which states that 'A person who submits a plan, returns, report or other document and knowingly makes a false statement, commits an offence and is liable, on summary conviction to a find of less than 100,000 penalty units and not more than 250,000 penalty units or to a term of imprisonment of not less than two years and not more than five years or both'.

She explained that the key word in the said article is 'knowingly' and if indeed the companies have no wilful intention to submit false documentation to facilitate criminal acts such as fronting, or filing false returns so as to short change the country, they would have no problem with the provision in the regulation.

'We take this opportunity to urge Parliament, the Minister of Energy, and the President of the Republic of Ghana to resist any attempt by the international oil companies to kill or delete the countries Local Content LI, as that will roll back the progress we made towards insuring that Ghana is able to escape the resource curse trap that has be fallen many oil producing nations in the third word.

'Furthermore, we call on all citizens, organise and un-organise to take interest in this matter and to solidarise with our Members of Parliament and the Oil and Gas Platform as we work to protect the national interest,' Dr Nelson-Nunoo said.

She said following government's approval of the 'TEN Project', any delay or withdrawal of the bill from Parliament would cost the country millions of dollars of potential revenues and employment opportunities. GNA